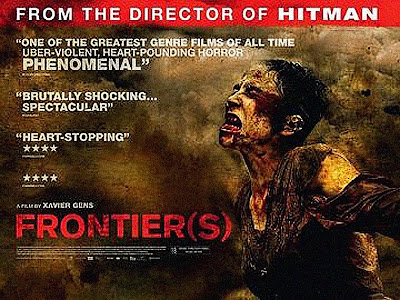 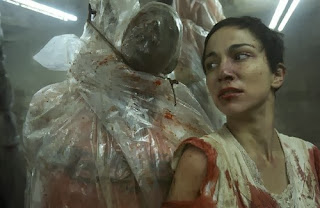 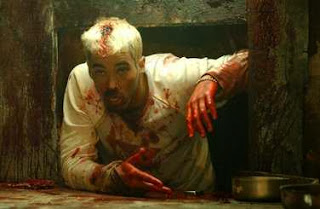 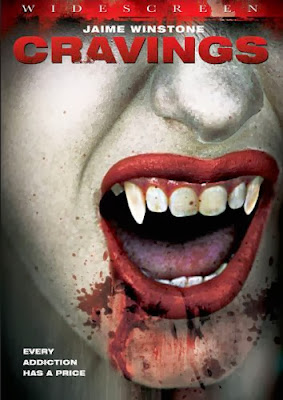 Synopsis taken from IMDb
A psychiatrist is confronted by a troubled teen, who's out for blood.

First off, let me start this off by saying how good it feels to be back! I had to take a short break from writing due to personal issues. However, I'm back, and ready to do what I do best. I've missed this writing life, and it's a great feeling to be back at it. I've gotten so many messages asking me where I disappeared to. It's always good to know people look forward to my reviews that much! I appreciate everyone and their support.

Secondly, let me say that the title of this film I'm reviewing is ludicrous. And what's even worse, is the cover. For the sake of attracting a bigger audience and cashing in on the vampire craze, this flick was marketed in a way that doesn't do it justice, and is misleading. Not to mention unnecessary. However, a misleading title and cover art aren't enough to make me not fairly assess the movie.The lead character Nina (Jaime Winstone) is not a vampire in the traditional way, but more in the most basic of terms way.

I was turned on to this by a few friends who were talking about it. Although it was hard to track down and get my hands on, I did it. Most people wouldn't expect this to be as psychological as it is. It's a deep, slowly drawn out plot that ultimately shows how someones obsession and urge to help someone can end up harming them, and that some things are better left alone. There's also a huge underlining of bad parenting, and enabling. It's a refection of our will to overlook our troubles and cover them up. 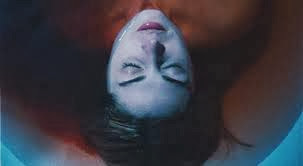 This isn't a flick for people looking for action in every second. This is slow paced, and takes it's time sinking in. If your a fan of atmospheric films, then this is worth a watch. It definitely leaves an impression, for better or worse.

If found the the characters a bit drawn out and dry, even typical. But, the film was set in reality so it actually kinda works. It's not a very eventful piece of cinema, in fact it's sorta anti-climatic. But, for some reason it sticks with you, and I believe it's because it's unlike other films you're likely to see from the vampire genre. It tackles the vampire myth by coming at it from a mental and psychological standpoint. Breaking down the fundamentals of what makes a vampire work in the real world. For the realism and grounded approach, I tip my hat.

As the story carries out, it becomes apparent that there isn't any help that can be done for Nina. And really getting involved with her is a bad idea, period. We witness the downfall of a psychiatrist named Stephen (Richard Harrington) who had his life together until he became obsessed with helping Nina. Temptation rules over the moral in this picture, and that's a deep and profound point of view. 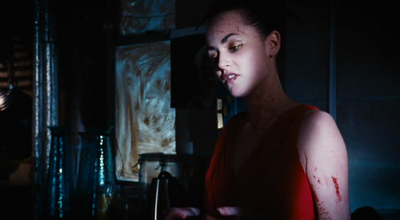 Overall, there's plenty of flaws with "Cravings", but it remains entertaining. And it has a tragic and sickening ending that left me in a depressed mood. So if it can invoke emotions out of me like that, then it did something right. However, it's not something that I'd praise, as much as appreciate for the things done in this film that should have been it's marketing center. Such as the original and dark story. In the end it gets my seal of approval, but it's not as good as it could be. The acting doesn't stand out, and if it had, it'd be a much better movie.