Posted by Drew Grimm Van Ess at 9:37 AM No comments: 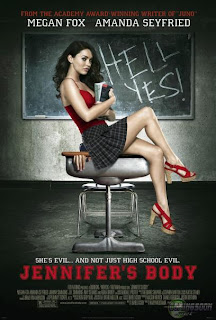 Okay since I haven't gotten around to watching Howling 3 yet I figured I'd review another horror film that I've seen and haven't reviewed yet. This film wasn't as bad as I expected to be totally honest. It was quite entertaining and enjoyable, however that doesn't make it good, or mean I loved it or anything. Seen and reviewed way worse up here. I liked the cast and the story, I just feel like it wasn't executed right. If this were an 80's movie it would have been a classic.

Synopsis taken from IMDb
Nerdy reserved bookworm Needy, and arrogant, conceited cheerleader Jennifer are best friends, though they share little in common. They share even less in common when Jennifer mysteriously gains an appetite for human blood after a disastrous fire at a local bar. As Needy's male classmates are steadily killed off in gruesome attacks, the young girl must uncover the truth behind her friend's transformation and find a way to stop the bloodthirsty rampage before it reaches her own boyfriend Chip.

Posted by Drew Grimm Van Ess at 3:35 PM No comments: 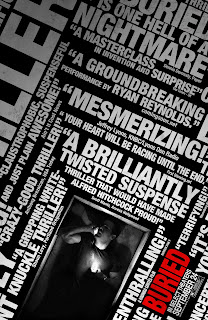 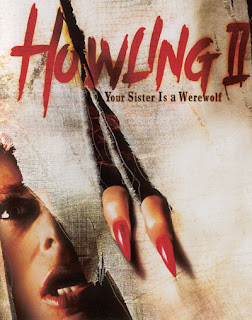 Posted by Drew Grimm Van Ess at 9:49 AM No comments: 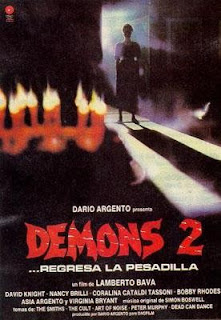 This movie was more entertaining to me in almost every way, but I still didn't like it. It was part 2 of a gorey music video. I really wanted to give these movies a chance but these were misses, not hits. I can only hope to make up for it with the next movies I get from Netflix, The Howling 2 and 3. Look for my reviews!

Synopsis taken from IMDb
A documentary is shown on TV of group of teens who investigate the legendary forbidden zone, in which once took place a Demon infestation (see Demoni I). When finding a lifeless corps of a demon, one of the teens causes the resurrection it, and the demon makes it's way into the nearby world by TV-broadcast... An unlucky girl, having her birthday-party at that time, gets posessed by the demon while watching the documentary and soon the complete building in which she lives turns into a living nighmare....

Posted by Drew Grimm Van Ess at 8:09 AM No comments: 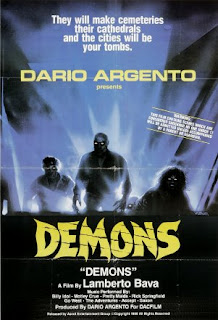 Posted by Drew Grimm Van Ess at 8:03 AM No comments: