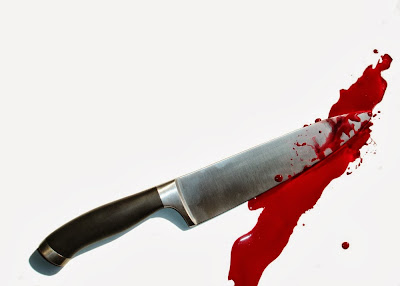 With all the 5's and 10's lists I've been doing lately, I figured it only to be natural that I mention my favorite death scenes. This list, however, was tremendously difficult. Because I've simply seen too many horror films to narrow it down. But, after tedious thinking, I was able to compose a list of the scenes that have impacted me in some way or another.

There's such an abundance of films that I've viewed that I could easily make this a top 20 list. There's too many honorable mentions to even begin naming. The scenes below are the ones that made the list, and the ones that have burned their way into my mind.

Having watched horror films since I was a small child, I had to dig my way through all the great and terrible films I've seen in order to assemble this list. I give credit where credit is due, and everyone has a few scenes that they think of when they think of certain horror films that make them cringe or look away. Well, here's mine.