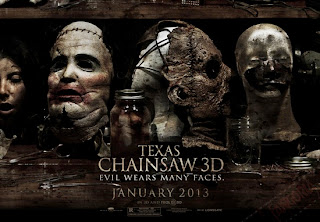 I honestly think the remake was pretty damn near perfect and on of the rare occasions where I liked the remake more than the original. This one looks like a generic movie attempting to cash in on the success of the recent remake and prequel. To me, this film is pointless and is probably going to be lackluster. I don't like the way the trailer is put together either, they're openly bragging about how "it's happened before and it's happening again". That's not a good thing.

I don't know why I'm complaining though, I know I'll end up going to see it just because the small part in me will scream and shout until I see for myself how the film turned out. As I'm sure most of you will to.

What do you think? What's your opinion?