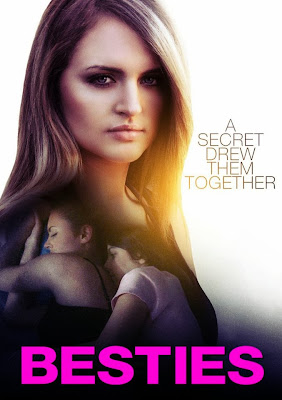 At the start of next year, there's a  new Single White Female coming to town in the thriller, Besties from Phase 4 Films.

"Besties tells the story of two high school girls-- Sandy, a high school freshman and self-described loser and Ashley, a sexy senior and Sandy's former babysitter. Sandy hoping to forge a friendship with the most popular girl in school, arranges to be left at home under Ashley's supervision while her father goes out of town. Little did Sandy know that an unexpected visitor from Ashley's past will leave the awkward freshman and her idol tangled up in a manipulative and deadly friendship."

This is one I'll be looking forward to. Nothing like a good psychotic thriller. So if you're the type who enjoys a nice thriller every now and again, this is one you won't want to miss! Below are some stills and the trailer.

Don't miss out on this film when it lands in January. And bring in the new year properly! 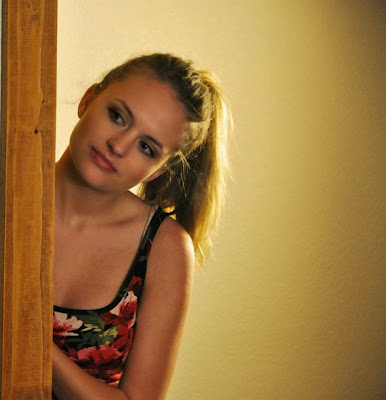 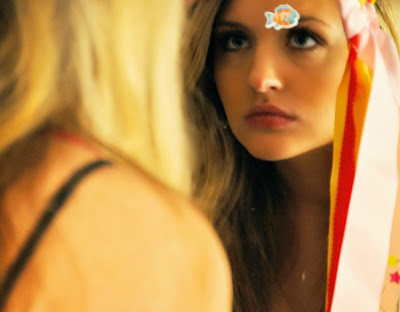 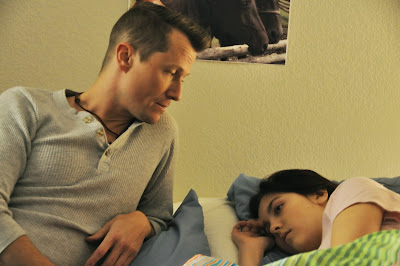 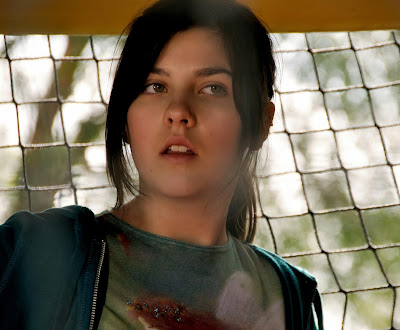 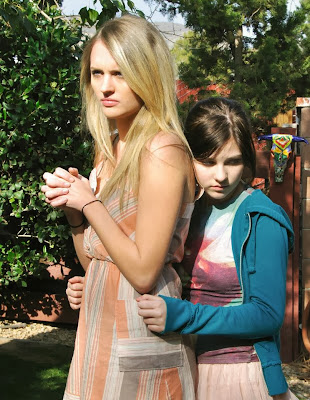