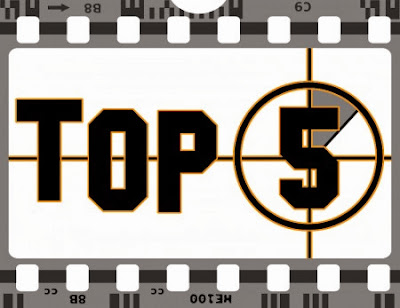 Well, the year's almost at it's end. And we've had our hits and misses this year, like every year. But while some of the letdowns were severe, some films soared above and beyond expectations and gave us instant classics on the spot. All in all, 2013 was a good year for horror, and almost every other genre of film.

Below are the top five horror films to be released upon us this year. There's no question in my mind that these are the elite, and the ones people are still talking about in the horror community. For better or worse, they're here to stay.

And if you missed my review for any of the films listed, I've conveniently linked my reviews above the poster art of each movie! 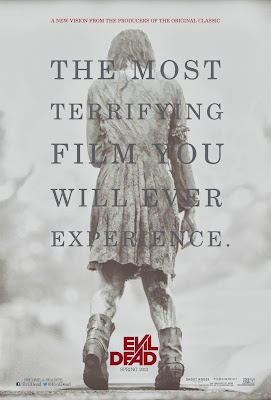 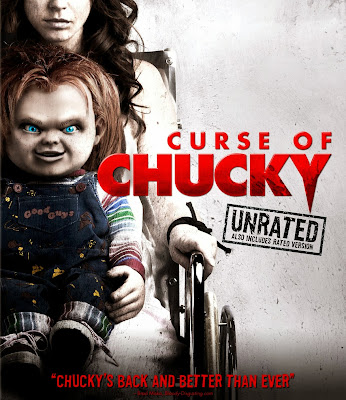 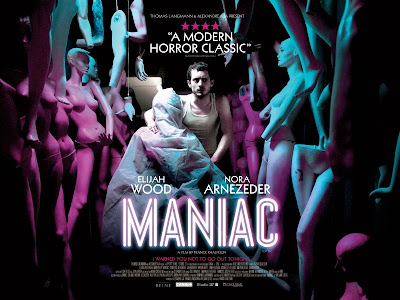 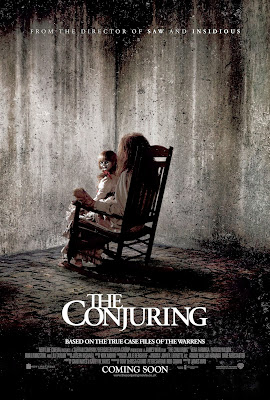 Email ThisBlogThis!Share to TwitterShare to FacebookShare to Pinterest
Labels: Curse of Chucky, editorial, evil dead, Maniac, the conjuring, You're Next