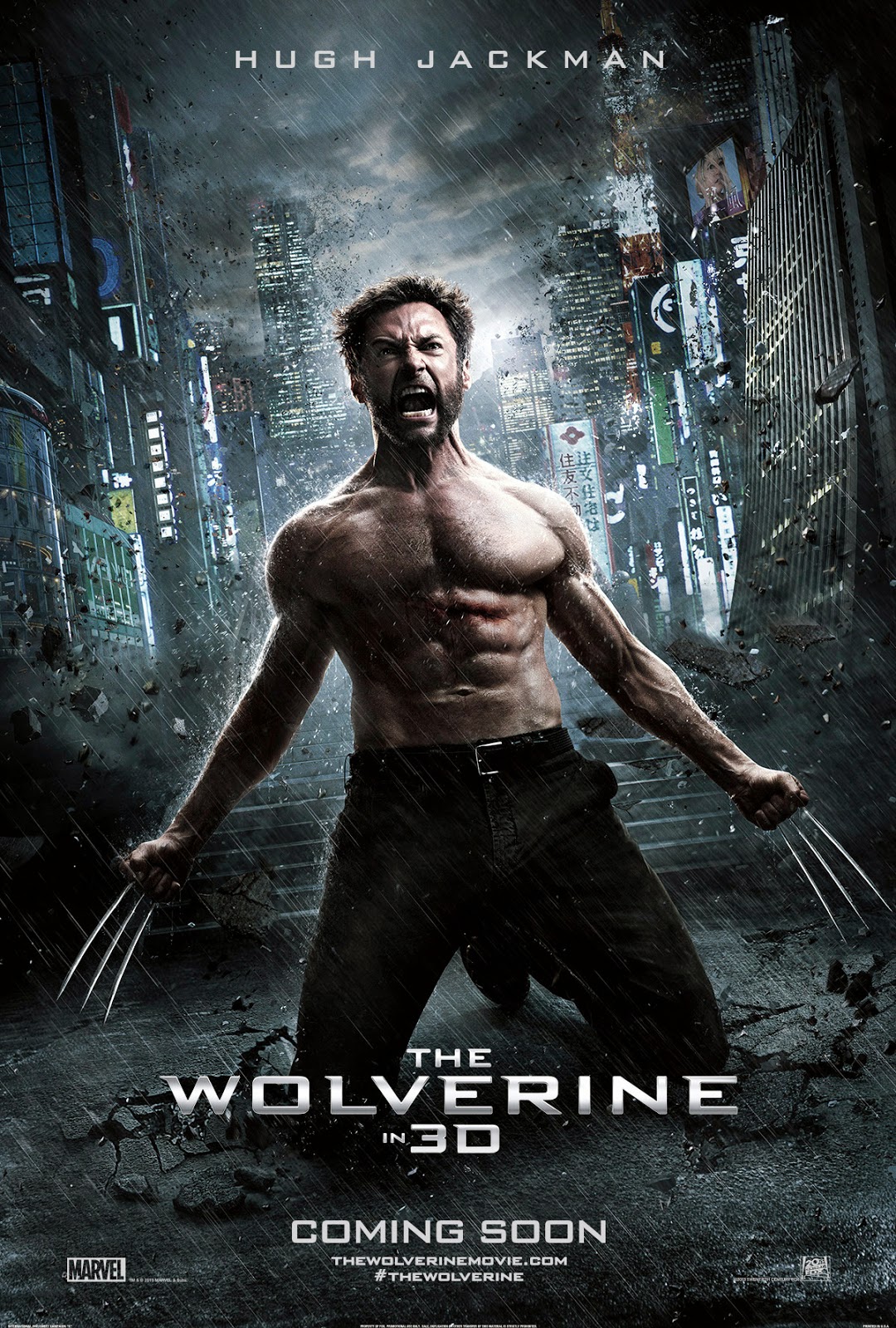 Synopsis taken from IMDb
When Wolverine is summoned to Japan by an old acquaintance, he is embroiled in a conflict that forces him to confront his own demons.


I figured that since I've never reviewed an X-Men film before that I should start this review off with a quick summary of my feelings towards the mutant movies. First of all, the character Wolverine is my second favorite comic book character, right after Batman. So, having grown up a fan of comics, it's always a pleasure to see Wolverine on screen. Especially when you have Hugh Jackman knocking the role out of the ballpark every time. However, I've said this to friends before, and I'll say it now: Wolverine is very much like Hannibal Lecter, but not in the way you're assuming.

They're alike because when they're mixed in with a good cast supported by a good story, they shine and are everyone's favorite. They're the character you come out of the movies talking about. However, take the mystery away from the characters by giving them their own films, and it's a different story. It's very much the case of less being more! Without any mystery, very little is left to be desired about the characters. I understand the need to give them their own backstory, because they're such iconic characters but, I'd rather see no back story than a boring and uneventful one.

Much is the case with such films as 2001's "Hannibal", 2007's "Hannibal Rising", and 2009's "X-Men Origins: Wolverine". Now what do all of these films have in common? They suck! Just ask the popular consensus, not that what's popular ever meant a damn to me.

My point is, having Wolverine in a second solo film only sent off my spidey senses, and I totally skipped it in theaters. After the prior films disappointment, I wasn't holding my breath. Hell yes I was excited that the clawed savage was back on the silver screen, and hell no was I happy about it being another solo film. He by himself isn't enough to carry a movie, such was proved by the previous movie. Wolverine is at his best when he's a part of something bigger, like the X-Men. 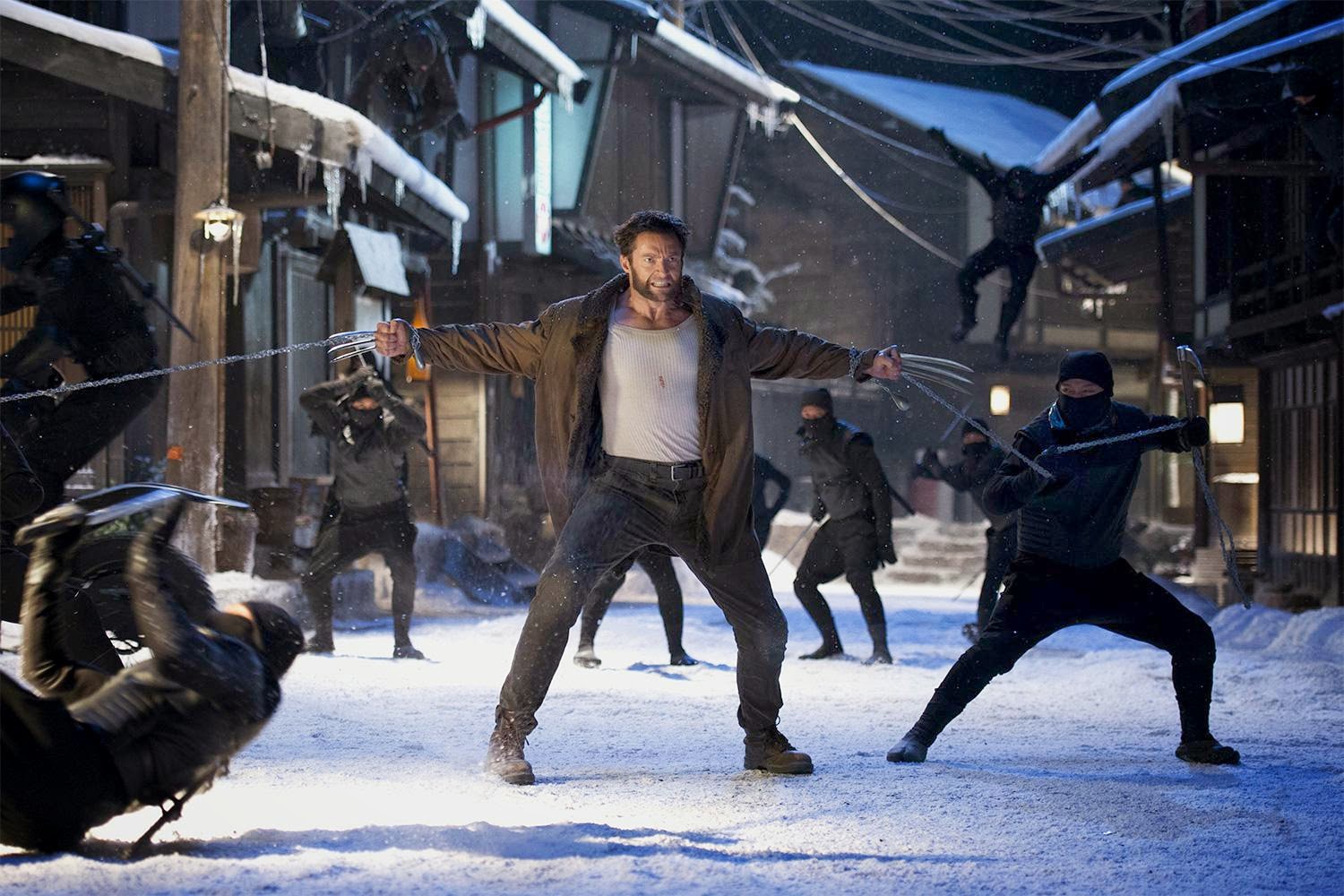 All of that being said, this flick didn't turn out to be so bad, but it doesn't disprove anything that I've said, and I still stand by that. I'm just not overall impressed. Not to mention that towards the end it became completely predictable! Call me a Batman fanboy, but The Dark Knight Trilogy really ruined things for me. Watching this is like watching a Saturday morning cartoon. No comic book-based movies are the same to me anymore. I see the children's appeal in them, and at 26-years-old, I'm not a child. So the attention and action figures this film got is wasted on me, personally.

Unlike "X-Men Origins: Wolverine", this one actually brought something worthy to the table, and attempted to be creative and not ruin the character. I like the concept of the film, the fact that Logan is tired of living his life as an indestructible mutant, and lives like a hermit. He takes on the hobo look for a short bit, but that is all changed when an old friend of his from Japan wants to offer him the chance to rid himself of his healing ability. The same ability that Logan sees himself as cursed for having. Once he declines the offer, things go from bad to worse...

There's some non-stop action towards the end of the feature. Once Wolverine faces off against Silver Samurai is when I started to lose my interest. Although the fight scenes are pretty to the eye, they really did nothing for me. I think we've seen better fight scenes with Logan in previous films. Nothing particularly stands out to me about this flick. It's nothing memorable.

We've seen better, and we've seen worse. The thing that really killed it for me was the plot twist at the end. Completely uneventful. It just proved how these solo films are mere shells of the "X-Men" films.

I definitely don't hate this movie, and it's better than I expected. But, it's nothing more than cheap thrills to me. When going through the "X-Men" series I'm likely to skip over both Wolverine films. It's something I'd catch on the FX channel when there's nothing else on TV. 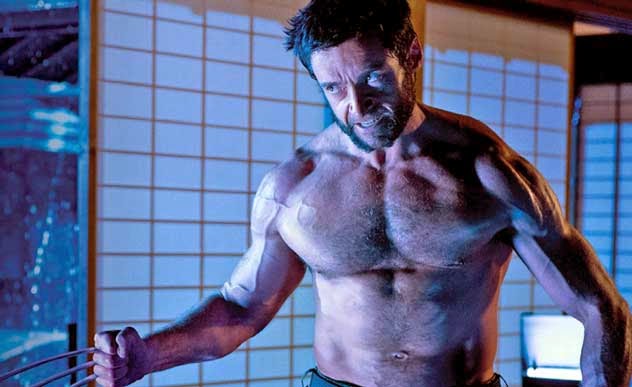 On the other hand, I cannot wait until Days of Future Past hits theaters May 23rd. If it's as good as it looks, this could be the best one yet. As it stands now, I think that First Class and X2 are the best in the series. So although "The Wolverine" wasn't very enjoyable for me, I remain positive towards the future of the series.