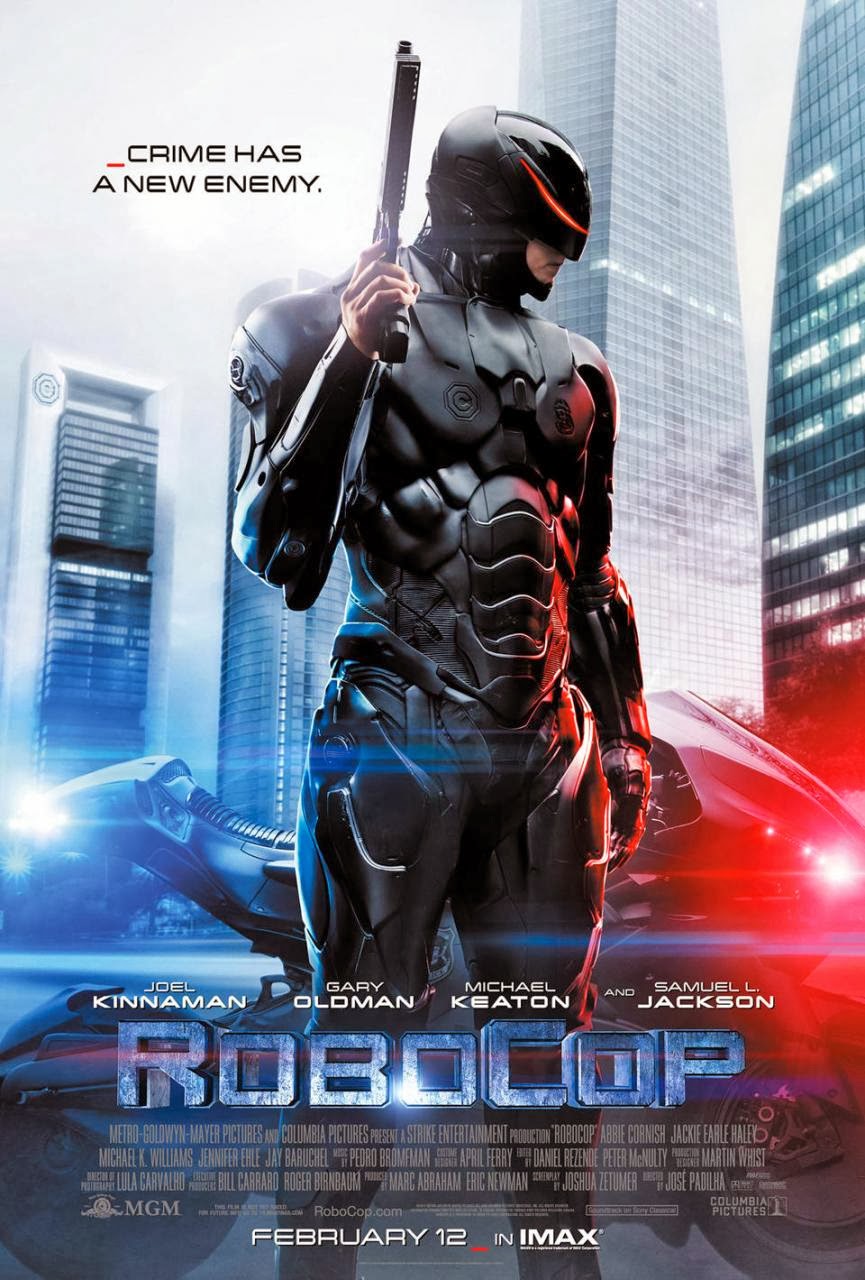 Synopsis taken from IMDb
In 2028 Detroit, when Alex Murphy - a loving husband, father and good cop - is critically injured in the line of duty, the multinational conglomerate OmniCorp sees their chance for a part-man, part-robot police officer.


I'm going to start off this review by stating that unlike most people, I do not hold the original 1987 "Robocop" in high regard. I mean, I like it, but it's no "The Terminator". So, going into viewing this, I wasn't worried about them sullying a film that I hold in high regard. I was however, completely turned off by the black suit. Even I was face-palming at how they made Robocop look like Cobra Commander from the awful "G.I. Joe" films that have came out as of late.

Like most reboots and remakes, there's things I like and dislike about this telling of the tale. I think that they were on the right track with the idea but, about halfway through the film, it seems it was just pieced together however it would fit. And of course, like most movies nowadays, there was little-to-zero character development. I appreciate the fact that they tried to give backstory with Alex Murphy and his family, but it wasn't enough to ever make me really care for the character. I was just looking for cool effects about midway through, when I gave up on the story improving.

In all actual truth, I don't think that there are many things that this movie improved on aside from the design of the suit, and the special effects and cgi. There's more negative to say than positive. Such as, Joel Kinnaman doesn't do as good of a job playing the half-man, half-machine cop as well as Peter Weller once did. However, I think part of that has to do with how the story seemed to rush any emotional scenes, so I blame the writing, not the acting. Had there really been time invested in getting to know the character, I might have said otherwise. 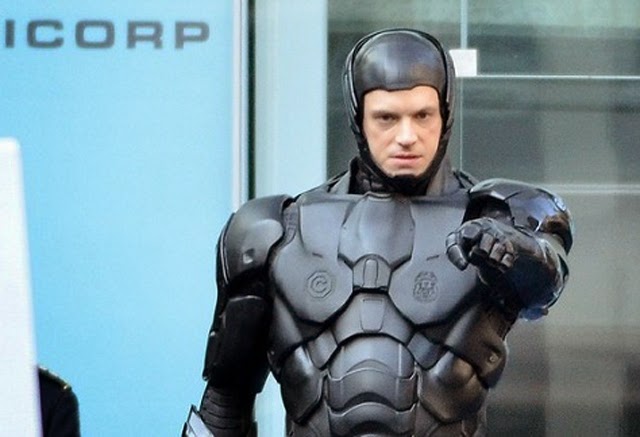 "Robocop" also seems to be a bit dulled down, besides having a cool looking suit (when it's not black). He just didn't come off as much of a bad-ass as he did in the 1987 movie. He isn't as tough or resistant, and his fighting isn't as impressive. He tends to need more help, and is hurt easily. I figured it was because in modernizing the film, they wanted to ground it and make it as realistic as possible. But, it didn't better the film. It took the some fun out of it to be honest.

I really enjoyed seeing Michael Keaton playing a villain. Hell, I've always liked Keaton. But even he couldn't save this film from becoming just another popcorn flick for the kids to watch. See, I don't mind that it's not taken seriously, and I don't mind it being a popcorn flick, but when the original motion picture is a serious Terminator-esque R rated picture, it really pales in comparison.

The movies main twist isn't nearly as impactful, and it's not as political or meaningful as a film overall. The deception angle is weak, and it just came off as too easy and simple. There was no complexity to anything, it is just cut and dry, fun. Nothing more. I find this an unnecessary reboot for such a mediocre story. Should have left "Robocop" series sleeping until something better came along as a worthy reason of awakening it. 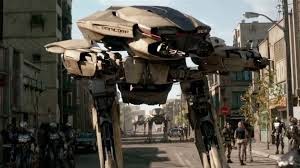 So, aside from the fact that I can say "hey, that was a fun movie. Cool effects and some good laughs", there's nothing to praise this movie for. I remained entertained, but that's not nearly enough.