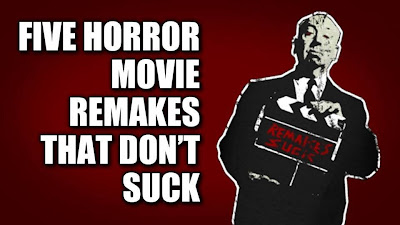 The picture above was something that I saw on Facebook the other day, and posted it on my Grimm Reviewz page. It got me thinking, and I thought that it'd make a good post. Especially since I'm not a remake hater like so many others are. I'm don't necessarily approve of them but, I'm not one to hate them before giving them a chance. And regardless of what others believe, there actually are some good ones out there.

There's actually more than five that I can list but, five is a good number to stick with. The ones listed are ones that I not only thoroughly enjoy but, I consider to be better than their predecessors. I know remakes are controversial because loyal fans of the original films feel passionate about them, and don't want them remade. However, truth of the matter is, remakes can be really good. Below are my five choices, the ones that I consider the best, above and beyond. 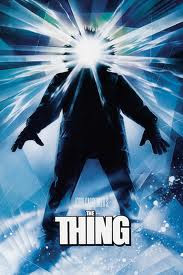 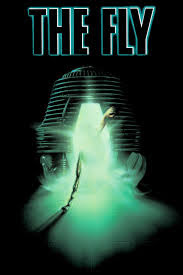 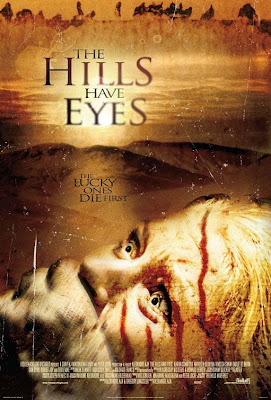 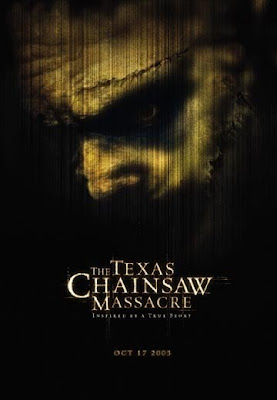 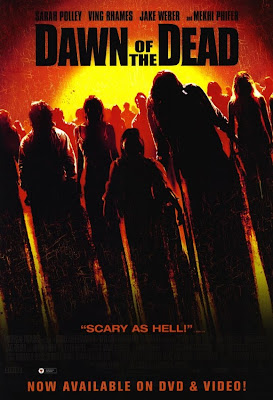 Email ThisBlogThis!Share to TwitterShare to FacebookShare to Pinterest
Labels: Dawn of the Dead, editorial, remake, The Fly, The Hills Have Eyes, The Texas Chainsaw Massacre, The Thing