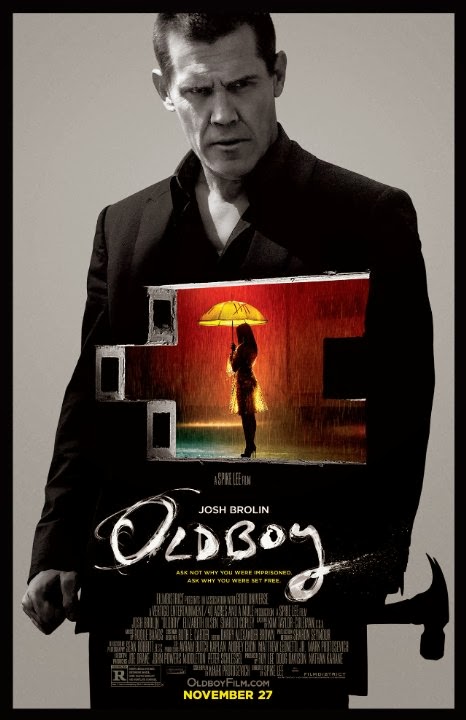 Synopsis taken from IMDb
Obsessed with vengeance, a man sets out to find out why he was kidnapped and locked into solitary confinement for 20 years without reason.

Now, being fair, I'm not going to do as some movie critics do and judge the film at hand on how much they like/dislike the director. In this case, Spike Lee being widely disliked for many reasons was, I believe, the reason for so many bad reviews for this flick. Being totally unbiased as usual, I can admit that the guy makes good movies, so my personal feelings towards him don't effect my opinion of his films.

It took me at least two viewings of the original Korean "Oldboy" before I got its appeal. Now, I'm a fan of the movie, like most. But, it took a little getting used to for me. However, since I've grown to like the original movie, it made it really easy for me to like this American remake, since it stays very true to the first film. But, there are differences, and some of them aren't for the better.

One of the things that made the 2003 motion picture so interesting  to me, was the revenge element. I'm not a fan of torture films typically, but there are exceptions. And I really enjoyed watching the vengeance part, and seeing the truth be chipped away at. However, what I didn't like about the original Korean film was the incest. In fact, it's the reason I had to watch the film a few times before I was able to soften up to it and see what all the hype was about. 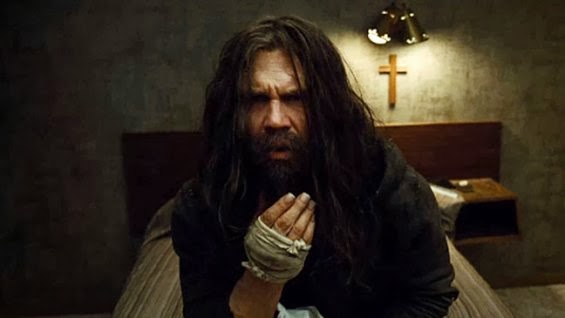 Funny thing is, in this rendition of the story, Joe Doucett (Josh Brolin) really doesn't get a good and healthy overdose of revenge. The hammer scene isn't as impactful, and is totally changed for that matter. I was expecting to see teeth being pried out, like in the other version. But nope, not this time. Instead, the torture is dulled down to a bare minimum, but still enough to keep me watching. Where things really got out of hand in my book, was the incest. And I thought the family relations in the original film were bad!

Turns out, they upped the incest element by a lot. They dulled down the torture and gore, as I stated above, and really went for the gross strings with the incest. So, the things that I liked about the 2003 Korean film are completely flip-flopped in this one. There's hardly any torture, which disappoints me. And the fact that this film seems to be made solely for the shock value by raising the stakes of the family "bonding" seriously takes the wind out of my sails.

I will give it the credit of never getting boring, or dragging out too long. That was a main concern of mine. I didn't want it to really lack in things that the original didn't. Luckily it dodged this bullet and managed to keep me entertained the entire time. Only thing is, I was hoping to be excited, not just entertained. It doesn't take long before it picks up and throws you in the middle of things, and I do like that. Now, if only this flick had some meat on the bone, instead of just bone, we would have really been onto something.

On the other hand, the acting was very well executed. Josh Brolin, Samuel L. Jackson, Elizabeth Olsen, and Sharlto Copley give top-notch performances that are definitely worth remembering. It's a powerhouse of acting, for a story that needs to have it's balls reattached. 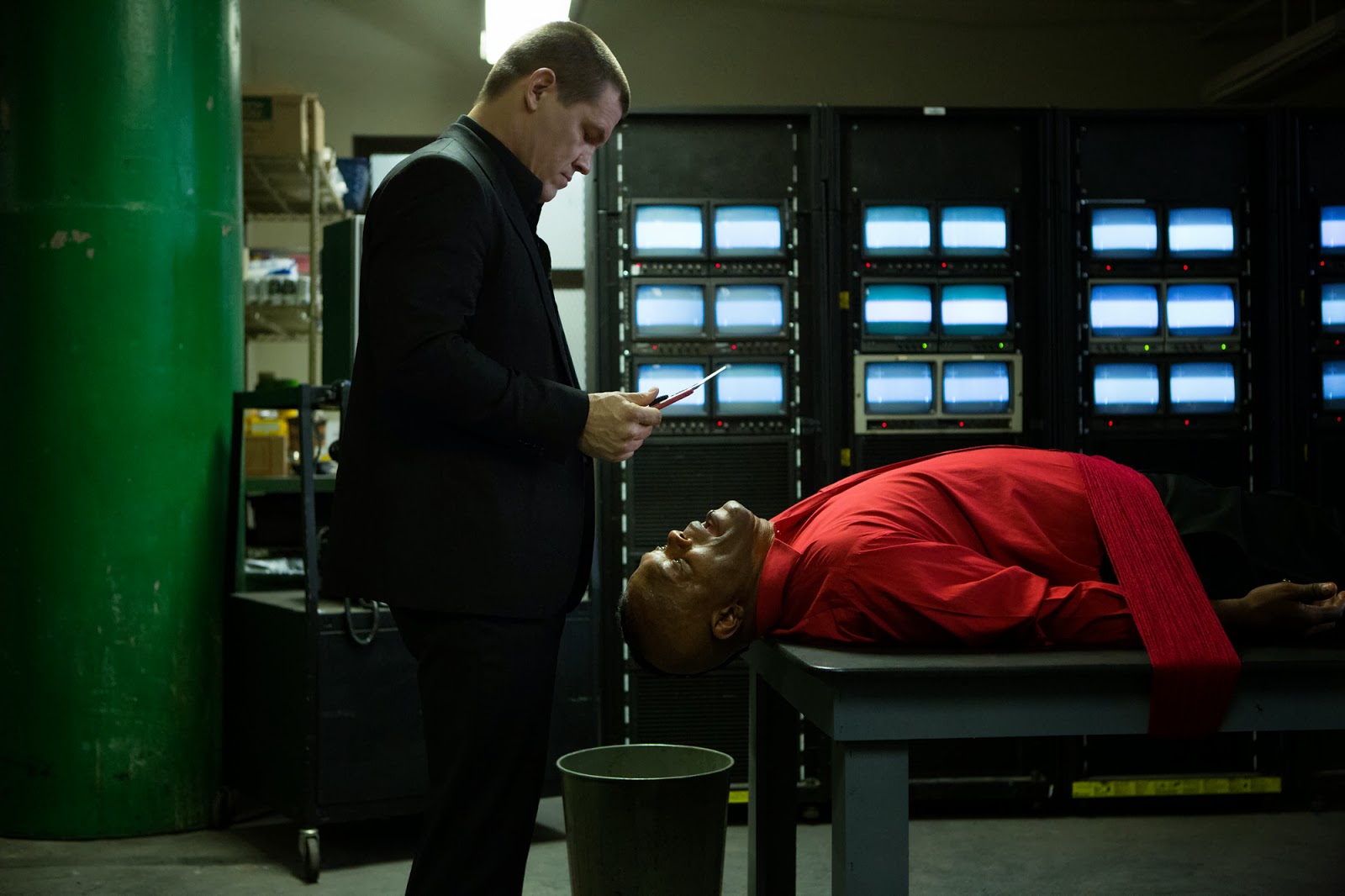 With this film not having the guts it needs to pull off such a twisted and demented story, it ends up being ridiculed by fans of the Korean film. And to be honest, I can't really defend it, nor will I. Even though I enjoyed the film, I didn't love it. So, I'm going to give it a passing grade, but I'm not going to act like it deserves a great rating, because it doesn't. Sad thing is, it really is one of the better American remakes! Still not impressed.