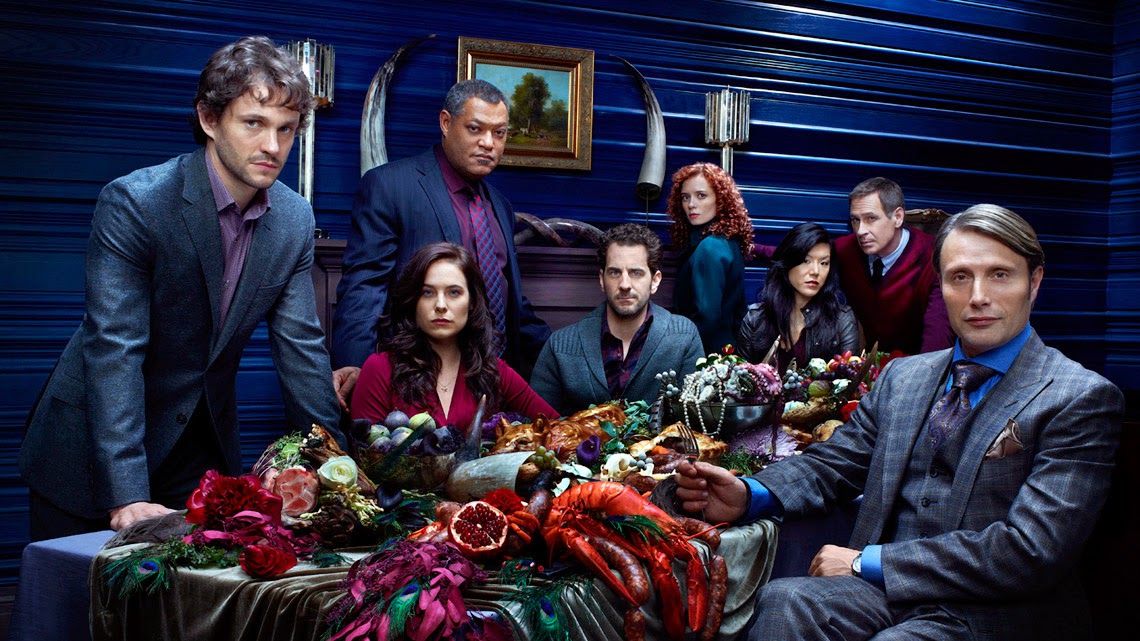 For the third time now, collectible manufacturers, Funko, has made my "Horror Toy Tuesday" cut. This week, I have to show off the line of Pop! Vinyl figures being done in honor of NBC's new and amazing show Hannibal, based off of the best selling Thomas Harris books. There's not one or two, but FIVE of these little guys being made, and all of them are instant purchases for me!

Again, like always, the likeness (even without mouths) is uncanny. And, they're undeniably as cute as they are cool. I would have expected a Hannibal Lecter, but never did I expect anyone to go as far as to make multiple Will Graham's and a Jack Crawford, but I'm very excited they did. They even did Stag Man, but labeled him as "Wendigo". 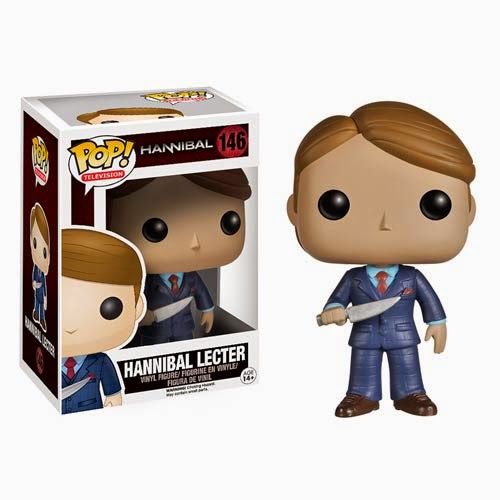 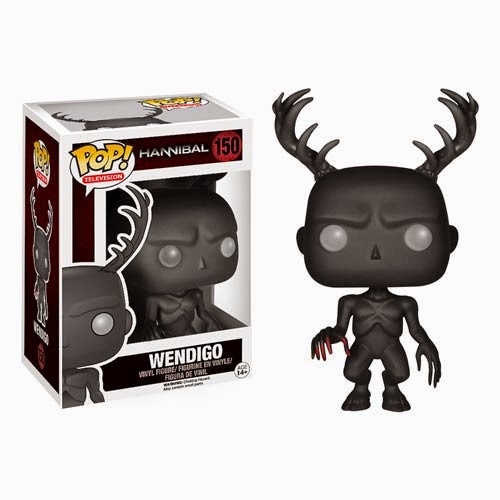 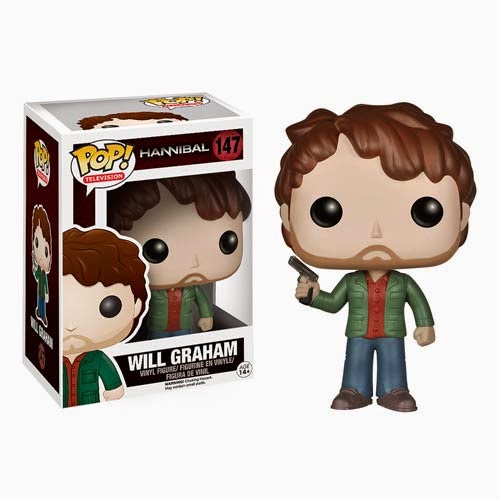 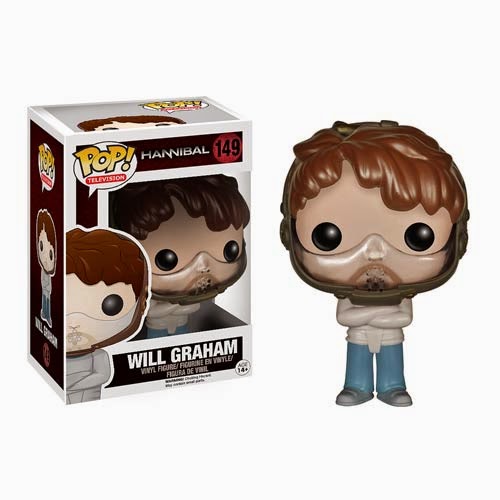 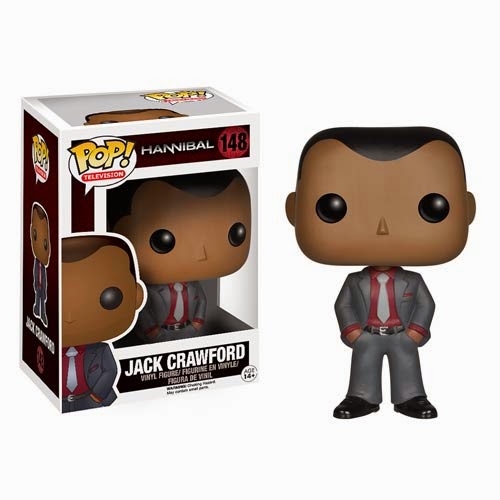 These will be available in November, and like usual, these babies only go for about $10 each. You can either wait for them to hit stores near you, or you can order them online from retailers. If you chose to go the latter, I recommend dealing with Entertainment Earth.

If you're looking to spend a little more money than the expected $10, you can buy the SDCC exclusive Hannibal with blood spatter online for a pricey, but fair cost. I won't be buying this one, but it sure looks cool as hell! 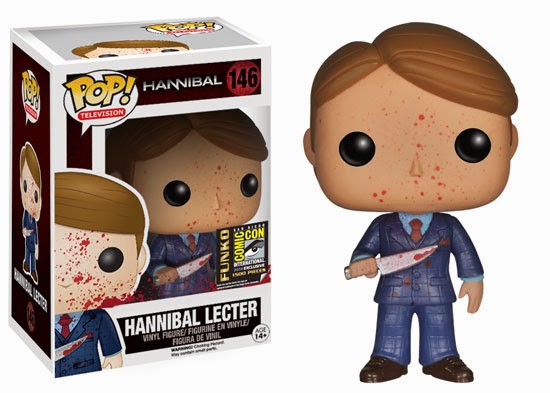 How do you feel about these little guys? Are they awesome or what?
Posted by Drew Grimm Van Ess at 4:03 PM