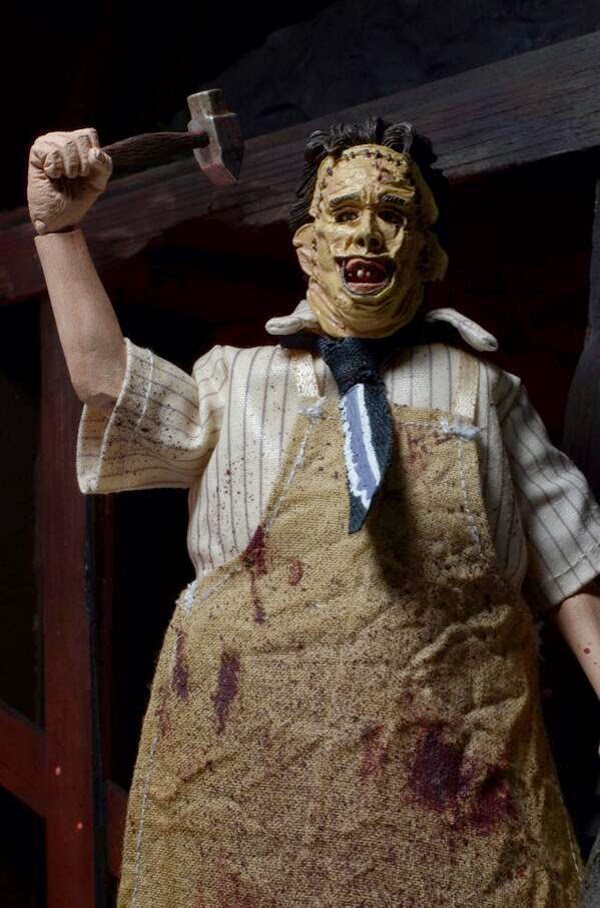 Late last week, Neca let loose some info regarding new products coming out this Halloween. In the tradition of their 8" mego-style action figures, they've announced that they're putting out a highly detailed Leatherface in celebration of the 40th Anniversary of The Texas Chainsaw Massacre. And, he comes with his little hammer, and trusty chainsaw. There's not a lot of pictures surfacing yet, but he's already priced at only $27.99, and he's available to pre-order now at Entertainment Earth. It's been a while since we've gotten a Gunnar Hansen-style Leatherface figure, and it's coming out at the perfect time. I'll be ordering mine shortly. 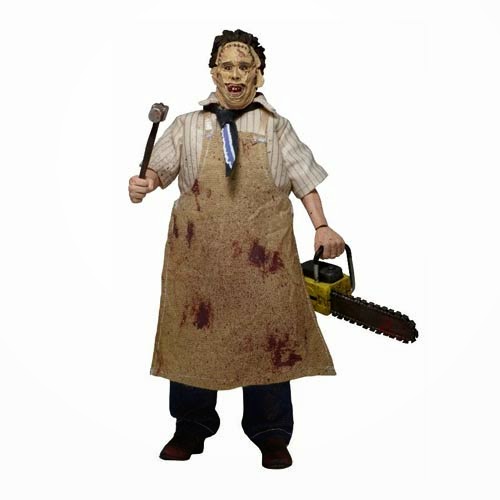 Neca also revealed two action figures of "The Fiend", the mascot of the horror-punk band, The Misfits. One comes in a black robe, and the other is rocking the red robe. They both come with a signature candelabra, and also stand 8" tall. In all honesty, these are worth buying before the Leatherface, to me. There's never been collectibles of "The Fiend" before, that I know of, and I just so happen to love The Misfits. So, yeah, these are a more worthy purchase for me above the dozens of Texas Chainsaw Massacre action figures already out there. They're priced as a set at $49.99, and can also be pre-ordered at Entertainment Earth, here. 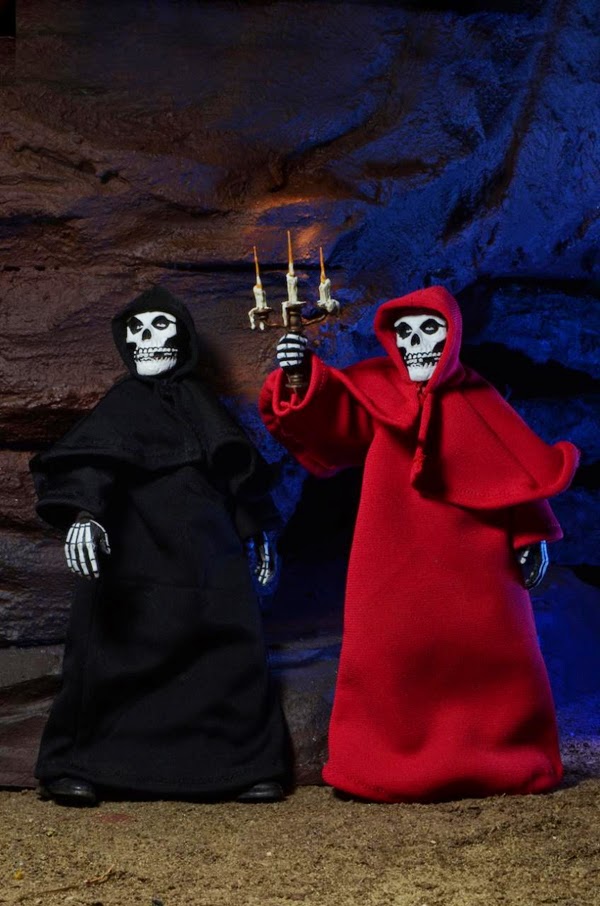 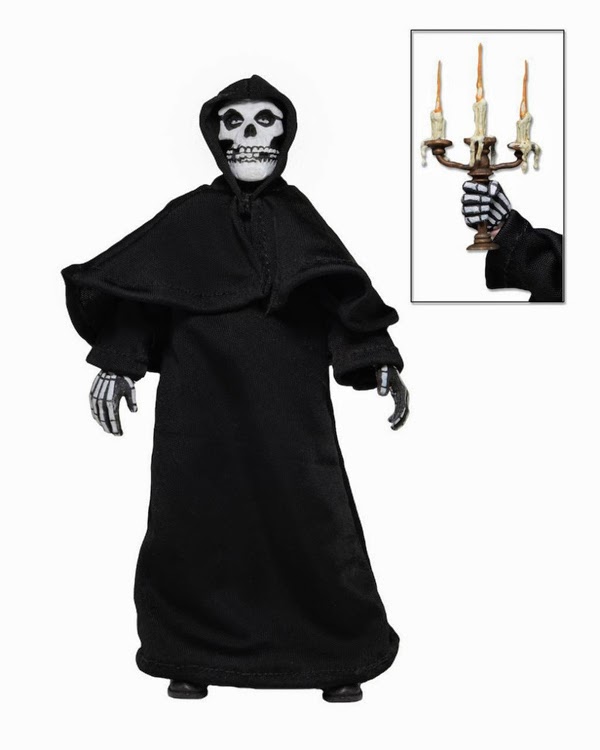 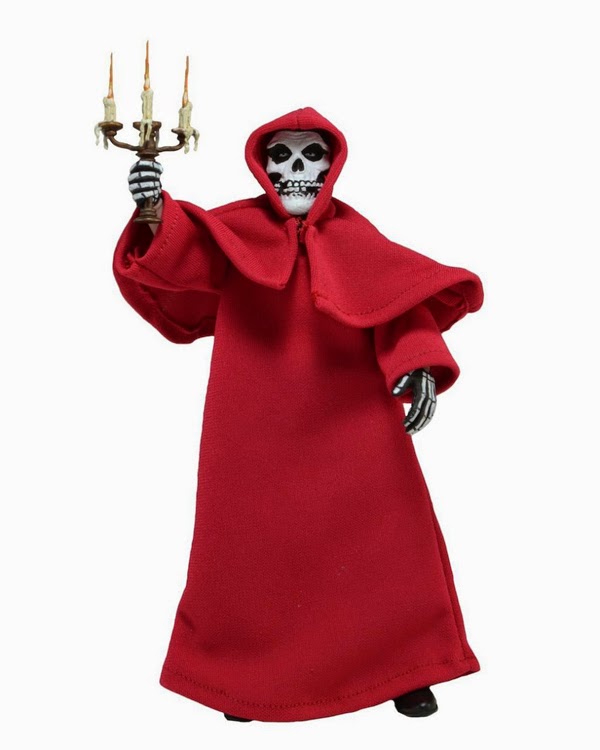 Regardless of if you'd rather have "The Fiend" or Leatherface, one thing is certain; they're all worthy buys. And, I intend to own them all. What about you?