MALEFICENT doesn't put you to sleep 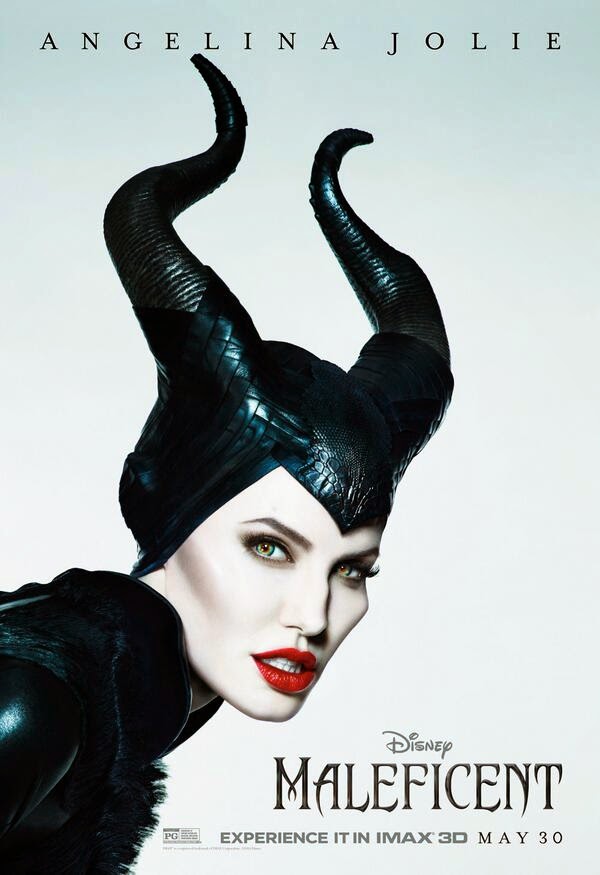 I generally tend to stay away from live action films by Disney. Such films as "Enchanted" (2007), and the other happy-go-lucky  princess stories do nothing for me. If I'm going to watch a flick of this content and material, I think it goes over easier as an animated cartoon. Real people in these stories make the cheesiness of it all really hard to swallow. But when I first caught wind of a film based on Maleficent from the 1959 animated motion picture "Sleeping Beauty", my eagerness shifted up and down. Upon hearing the news, I was worried as to how it would turn out.

Then, I saw pictures of how Angelina Jolie looks in the role, and I wasn't so skeptical anymore as much as curious. And after opening last weekend to generally negative reviews, my hopes circled the drain. Despite what others said, I still felt the need to give this one a watch. I mean, I've waited this long to see it, just to turn around and not watch it because of what other people said? No way. And I'm glad that I thought for myself, because regardless of any negative reviews I've heard, I actually liked "Maleficent" more than I expected to.

And I'm not being biased because of my crush on Angelina. In fact, while I think she's undeniably attractive, I haven't really liked her since "Wanted" (2008). But her portrayal as dark and brooding Maleficent is rather nicely played. This take on the story kinda slips through the back door, and retells you the story you already know, only in a different way and with more twists. While it's not overly complex or intricate, you've gotta remember that it's only a PG movie, and is meant to attract children over adults. In this version, we find Maleficent as much of a villain as a hero.

Stefan (Sharlto Copley) is as sympathetic as he is cowardly. He's a bureaucrat who wants to gain kingship, but has to betray Maleficent by cutting off her wings. The whole first part of the movie shows you Maleficent as a child, growing up over the years as a very powerful and joyous fairy. Once betrayed and de-winged by Stefan, she becomes fueled by rage and revenge, turning her positive aura into one of darkness and sorrow. Years after Stefan becomes king, he has a newborn baby daughter named Aurora, and in midst of celebrating her birth, Maleficent crashes the party and curses Aurora so that on her sixteenth birthday she'll be put into a deep sleep that only true loves kiss can cure. However, Maleficent doesn't believe in true love, so she's essentially damning Aurora for life.

Stefan, in worry for his daughter's life, sends her away with three pixies until her 16th birthday. Only thing is, these pixies have never looked after a human life before. So they're terrible parental figures, and almost starve Aurora to death because they don't know how to feed her. So Maleficent steps in and kinda sorta raises her behind the three pixies backs. In doing so, we see the good side of Maleficent that shows us she's not all bad, she's just hurting emotionally from the trauma done unto her. Once Maleficent grows close to an older Aurora (Elle Fanning), she decides she made a mistake in cursing her.

When Maleficent realizes she can't take back the curse put on Aurora, it becomes a battle against the clock as Aurora's about to turn 16, and the curse will be fulfilled. So the question is, can she be saved, or does true love really not exist? Let me put it to you this way without giving away any spoilers: it's a Disney movie. So you tell me what you think the answer to that question is... 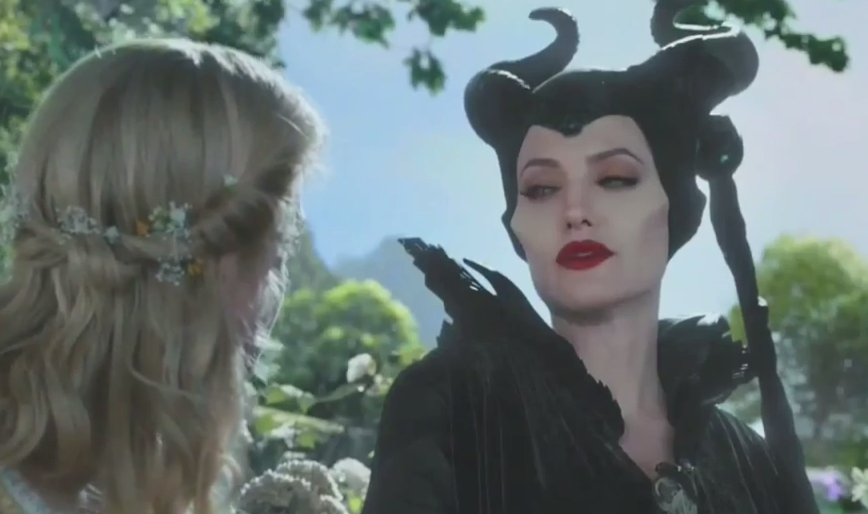 In the end, "Maleficent" is a fun origin story. And it's one that I can see myself watching a few more times. When I have kids, I'm sure I'll have them watch it too. Even though it can be scary at times, for children especially. I'm not saying it doesn't have its flaws, and I'm not saying it's perfect by any means. But I am saying that it's fun, entertaining, and worth at least one watch.