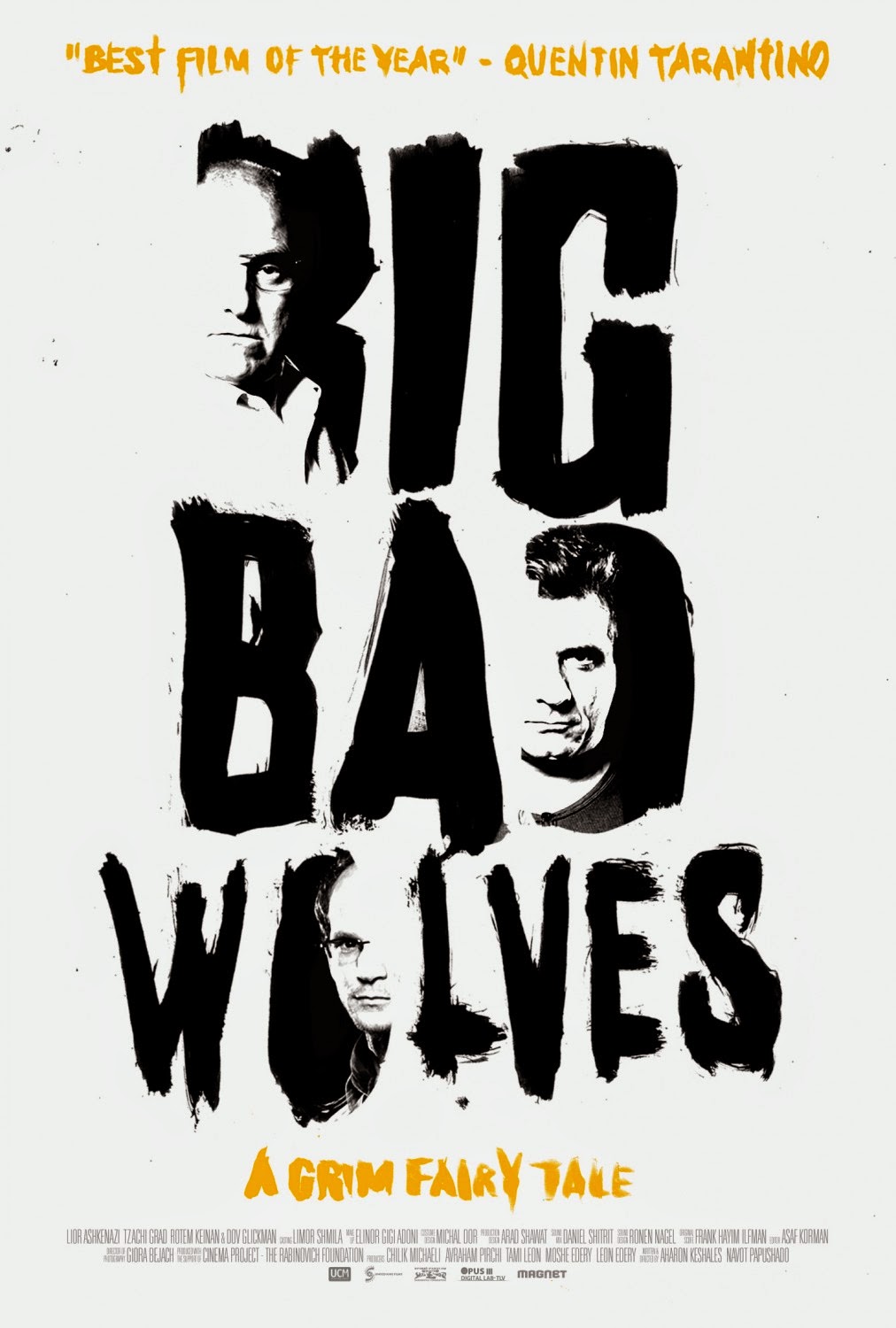 Synopsis taken from IMDb
A series of brutal murders puts the lives of three men on a collision course: The father of the latest victim now out for revenge, a vigilante police detective operating outside the boundaries of  law, and the main suspect in the killings- a religious studies teacher arrested and released due to a police blunder.


Quentin Tarantino is quoted as saying that this flick is the "best film of the year". That's all I really needed to hear, I knew I had to see this. Although Tarantino puts his name on films to give them a push with audiences and critics, they aren't all good. So this was a gamble. But after a few minutes of watching, I knew that I was going to like it.

It picks up pretty quickly, throwing you in amidst the chaos of a suspect being beaten and interrogated. I instantly saw some "Reservoir Dogs" in the scene, and could tell that this was going to be an unconventional experience. The suspect ends up being released, and we discover that a teenager was in the building when the violence was happening, and he recorded the incident. Shortly after leaking the video on YouTube, the lead cop on the case, Micki (Lior Ashkenazi) is dropped from the police force. But rather than quit while he's ahead, he pursues the suspect on his own time and terms.

I like that we get some alone time with the suspect, Dror (Rotem Keinan) and see how his life is effected by the accusations made about him. They make you wait a bit before finding out exactly what he's suspected of doing, but it's quite gruesome. Supposedly he kills little girls by sawing off their heads with a rusty saw, but after drugging, raping, breaking their fingers one at a time, and peeling off their toenails and keeping them as souvenirs. Dror appears to be such a wholesome guy that it's hard to say whether or not he's really guilty or just being falsely accused. He's subjected to finding students making nasty drawings about him, and he's treated to nasty comments on exams he's grading from. He's definitely weird, but the mystery of his innocence or guilt is well told, and leaves you guessing. 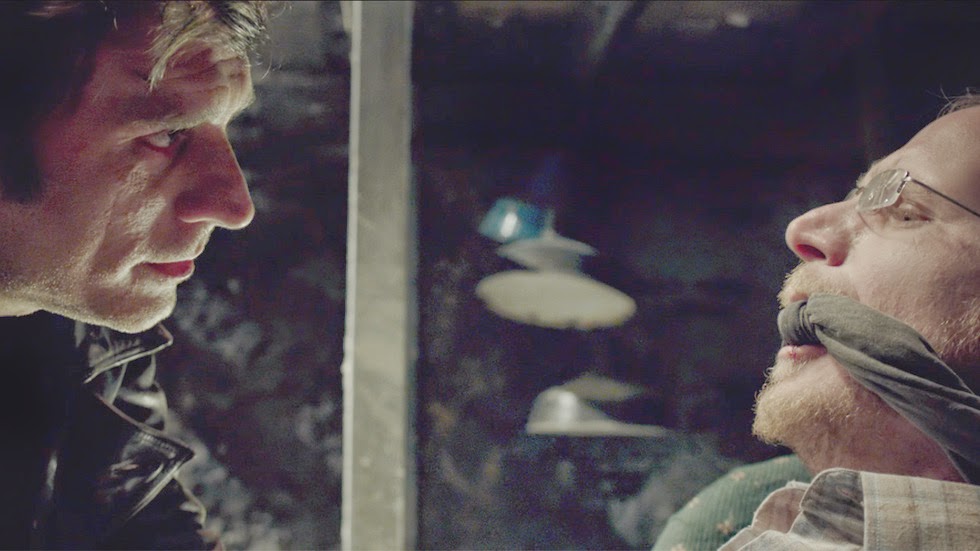 Then we discover that former cop; Micki, is being spied on by Gidi (Tzahi Grad), the father of the latest missing child. His introduction is when the movie gets serious. He purchases a nice new house, and makes sure that it has a sound proof basement. He makes it a vital point to get a basement that you can't hear screaming from. After a brief discussion with Micki, they decide to team up and question Dror the hardway, and off the books. This is where the movie goes from "Reservoir Dogs" to "Kill List" quickly.

There's not a lot of gore in the film, but what is used is mostly spent in Gidi's basement. And despite the extreme nature, there's some good dark humor that keeps the mood from sinking too deep into making "Big Bad Wolves" an uncomfortable film. Gidi offers a quick death to Dror if he just tells him where his daughter's head is so he can bury it with her body. Dror being persistent, refuses that he doesn't know and that he's not the guy they're after. He's so convincing that he almost sways Gidi and Micki's bond. But after not confessing, the torturing begins.

There's some painful moments to watch, including a finger breaking, and toenail removal. Needless to say, the soundproof basement comes in handy. But things get even crazier when Gidi's father, Yoram (Doval'e Glickman) stops by for a visit, sees what's going on, and joins in on the party. The dialogue between Yoram and Gidi is funny, and the entire cast flows smoothly together and interact with great screen chemistry.

There's a sudden turn of events that blindsided me, and makes for a really screwed up, non-happy ending. Although considering what happens, I don't feel that it was emotional enough. I think there was some powerful acting to be had at the end, and it never happened. So the movie could have ended on a strong note, even if it still ended in a shocking way. Overall, "Big Bad Wolves" is full of suspense, and it's not predictable. There's some good acting all around, and a strong story with disturbing content matter, and an unexpected twist.