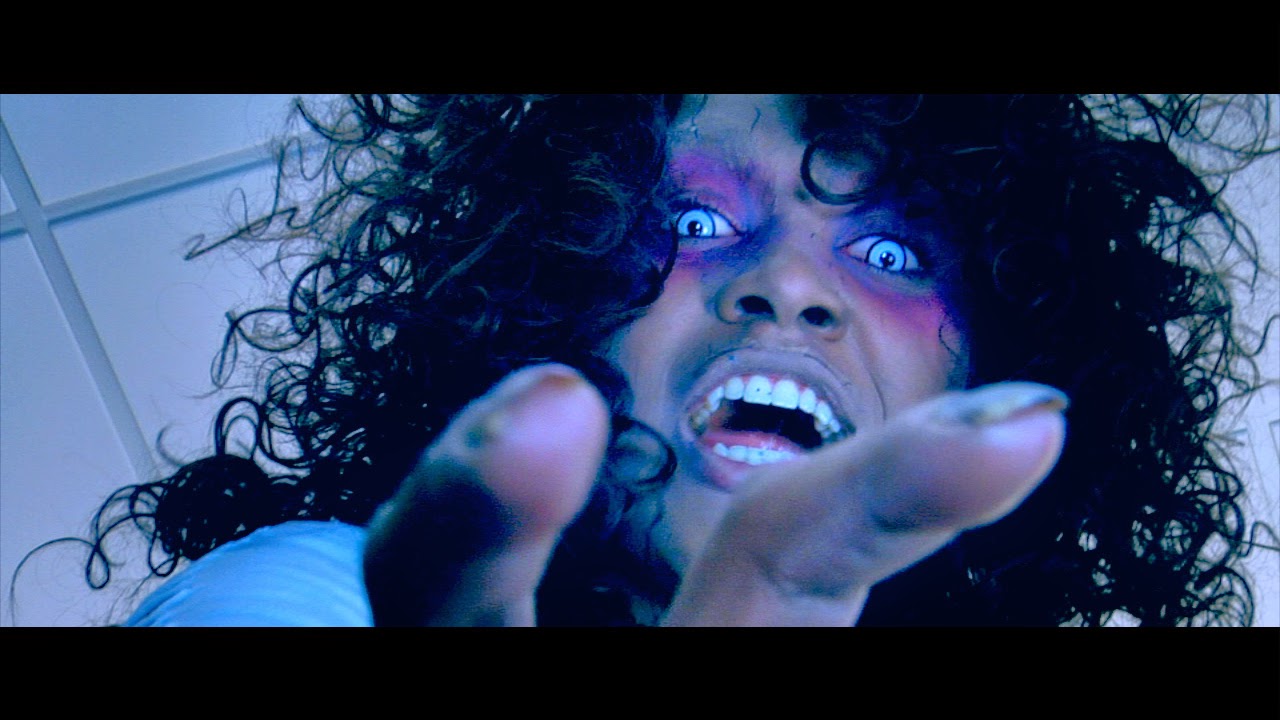 "Lucky" is a nice little demented piece of cinema that runs about only eight minutes long. Like most short films, it's quick and to the point. This particular short story was made in only eight hours for Unscripted: An Indie Film Xperience. When I saw it, I was intrigued. And I didn't predict the outcome, which is always a good thing. With a great twist and some good makeup FX and gore, this is definitely worth a watch.

While it's nothing profound, it shows vast potential. Had this been a full-length feature and had a bigger budget, I think it could have really been something special. The idea is there, it's just limited with resources. Good job, none the less. Directed by Jakob Bilisnki (Three Tears on Bloodstained Flesh) and written by Todd Martin (Nightmare Tales), "Lucky" shows some prominent promise from these filmmakers. But don't just take my word for it, give it a watch yourself!