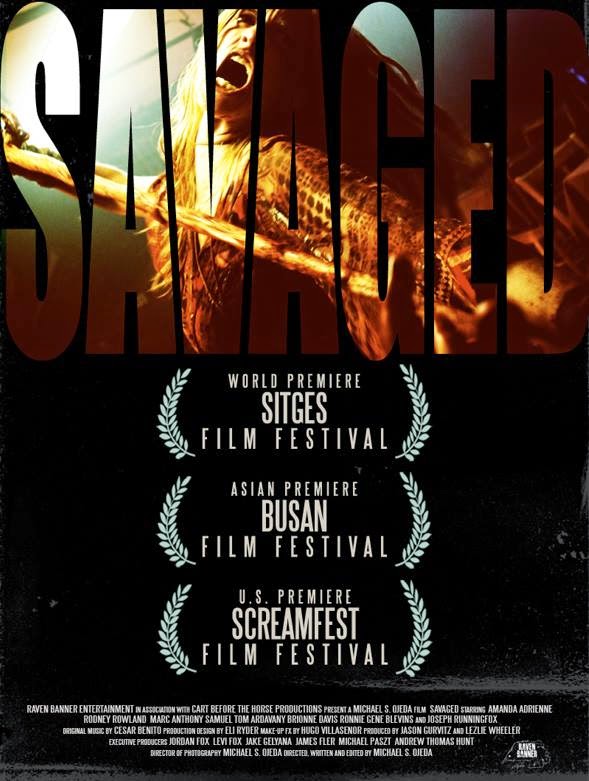 Synopsis taken from IMDb
A deaf girl is brutalized by a murderous gang who are then hunted by her when the bloodthirsty spirit of an Apache warrior inhabits her lifeless body.


Right away, what I liked about this flick was that I could tell that it takes itself seriously. I knew that it wasn't going to be goofy or watered down with senselessness. I mean, when I read the synopsis for this one, how could I not give it a watch? You can't wave brutality like that in the face of horror fans and expect to not get attention.

When Zoe (Amanda Adrienne) is texting while driving, she almost hits someone in the road who looks hurt. After pulling over and inspecting the mysterious person, she sees that he's injured, and obviously had been attacked. Let me just say that I'm not brave nor dumb enough to get out of the car in situations like this. As long as I didn't hit him or harm him, I'm gonna keep on driving. Only moments later, she becomes the latest attraction for the attackers when they capture her and hold her captive. They tie her in bed using barbed wire and gang rape her, and while most of the rape is done off screen, it's still present, and disturbing.

This is basically the worse case scenario, it's tragic and hard to watch as they victimize Zoe, who was a wholesome and honest girl. Not to mention handicapped. The redneck clan then takes a vote to bury kill her. Unbeknownst to them, she wasn't dead, and they buried her alive. This feature reminds me of "I Spit on Your Grave" and "Pumpkinhead" with a little bit of "The Crow" in there. The only problem is, "Savaged" doesn't live up to any of those movies, it merely imitates them. 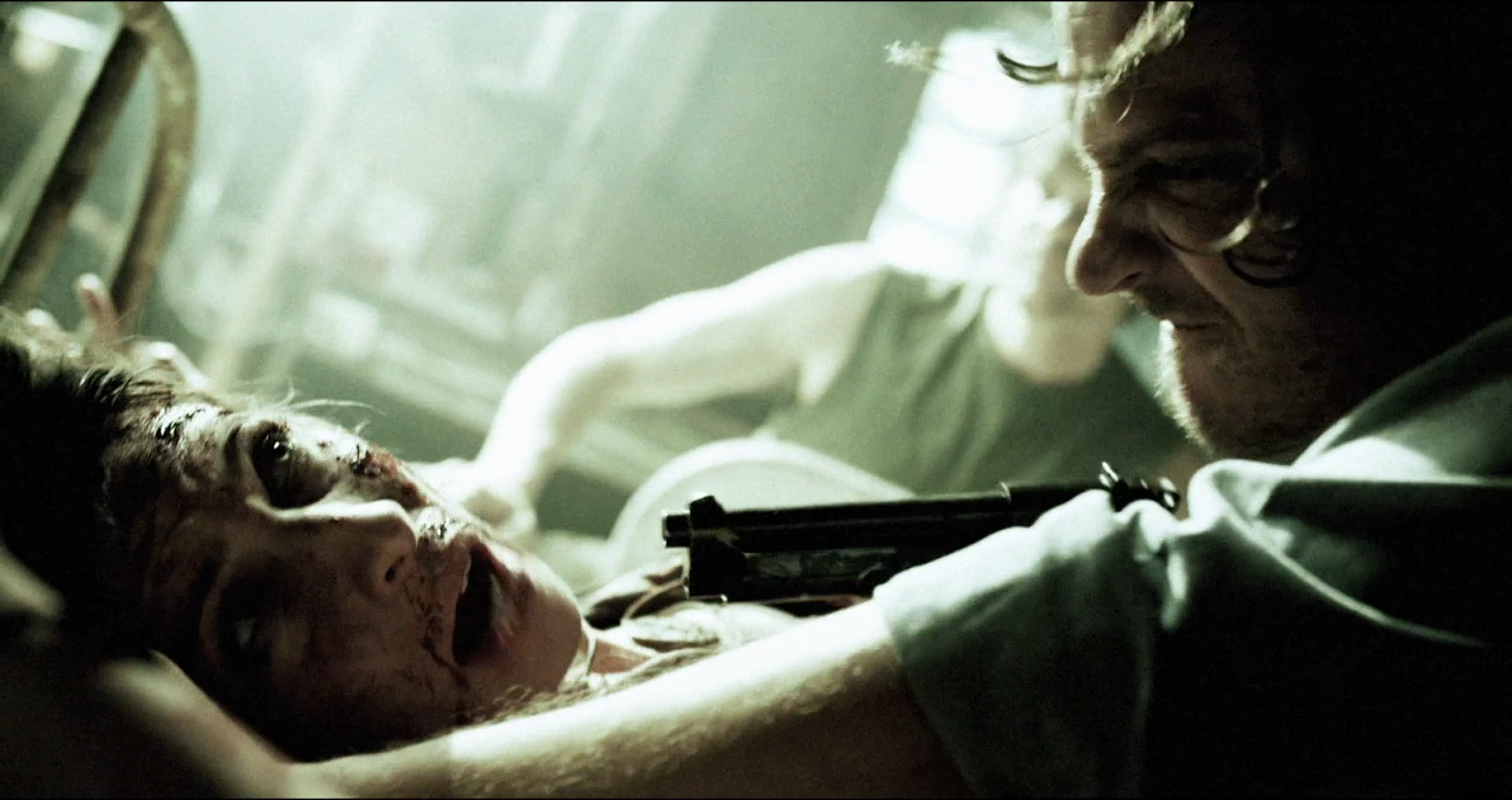 And of course, one of the scumbags involved in her capture and rape is a deputy sheriff. When an Indian finds her almost-dead body, he takes her and does a resurrection ceremony, only to awaken the ghost of an Apache warrior who was killed by the ancestor of one of the rednecks responsible for Zoe's demise. The warrior possesses Zoe, and brings her body back for vengeance on all of those who were involved in her death and defeat. As a viewer, you can't help but feel sorry for Zoe, it's tough to sit through what happens to her. Once she starts taking revenge, it's gore galore and very violent, as it should be.

Although I said above that this movie takes itself seriously, and I liked that, some of the acting actually hurts that element. Because the acting isn't all around solid, the movie suffers for it, and I was taken out of the moment several times. Especially the emotional and deep moments. There's some good makeup for a small movie,  but nothing worth praising. And towards the end of the film, it becomes kinda silly and loses it's grip. It's just too much, and it's not scary, there's hardly any suspense.

The most entertaining part about this one was the beginning when Zoe was being brutalized, and it's hardly watchable. It's a real waste that the climax and pay-off are disappointing. It doesn't justify sitting through the first act. The kills are common, but silly because of the native american theme and bad acting. There is a quote that I liked in this movie though: "That's what happens when you drag an Angel into hell- becomes a demon".

I liked how Zoe rots as the film goes on, that's a nice touch. Throughout the film we see Zoe text, and call her boyfriend, who soon goes looking for her. When they meet again, it isn't what either of them want nor expect. I appreciate that there was an attempt at character development, but it doesn't go over well. In the end, I wish this movie were more depraved, as hardcore as it is, it holds out on a lot of things. I don't know if this was for fear of going too far, or if they were just too scared to go the whole mile. 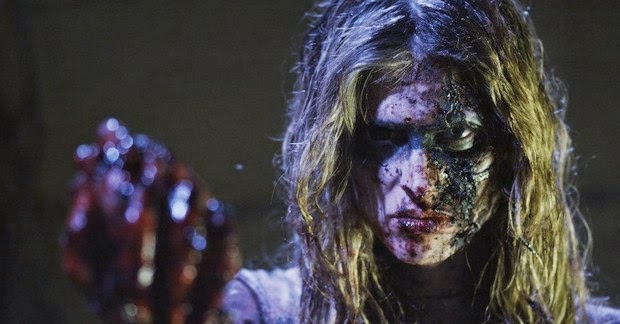 Either way, it walks the line, doesn't cross it. What a shame. The ending is sad, but drawn out too long. Not a bad movie, but it should have been so much better. Coulda, woulda, shoulda.