The following is an article I originally wrote for MoviePilot. It has (barely) been edited:

Toy manufacturer Neca (National Entertainment Collectibles Association) released some great news for toy nerds and sci-fi geeks alike, and that is that they're adding the Alien Queen from James Cameron's 1986 classic Aliens to their line of on-going action figures. Take a look!

"The terrifying Xenomorph Queen is based on her appearance in the 1986 Aliens film. She stands over 15″ tall and is over 30″ long, with over 30 points of articulation, including a spectacular poseable tail. Bring some of the movie’s most thrilling scenes to life in realistic detail, because the Queen is completely in scale with our current Alien action figure line." 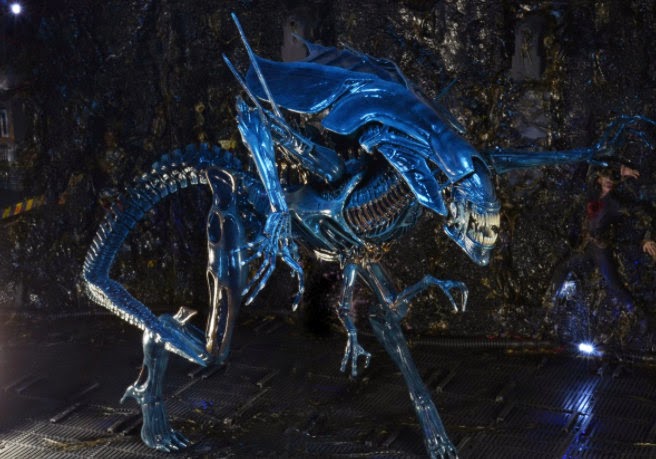 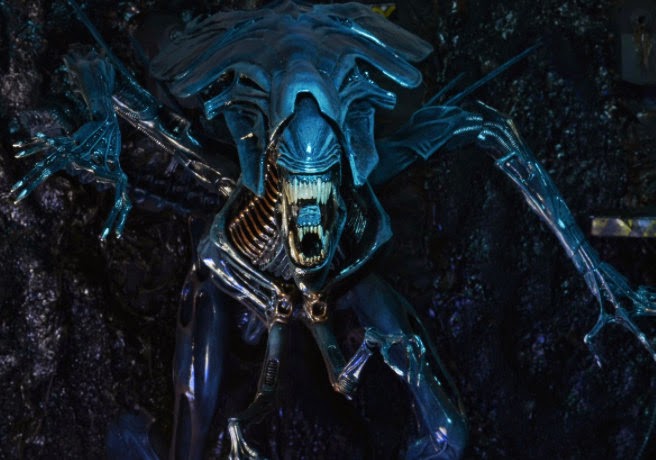 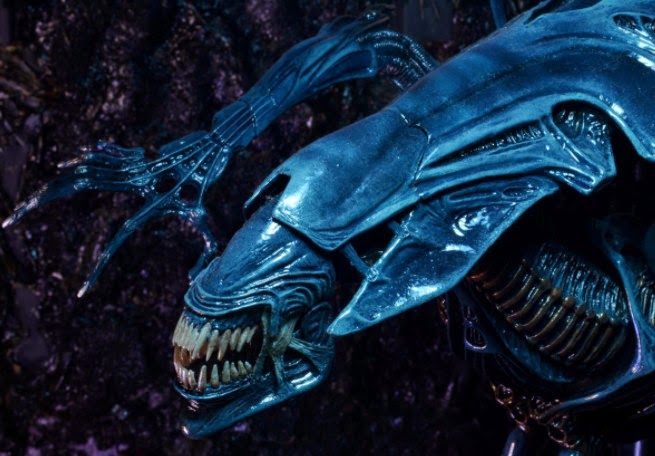 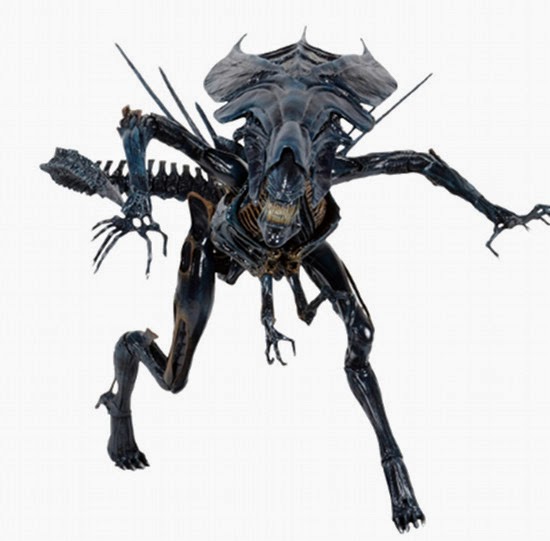 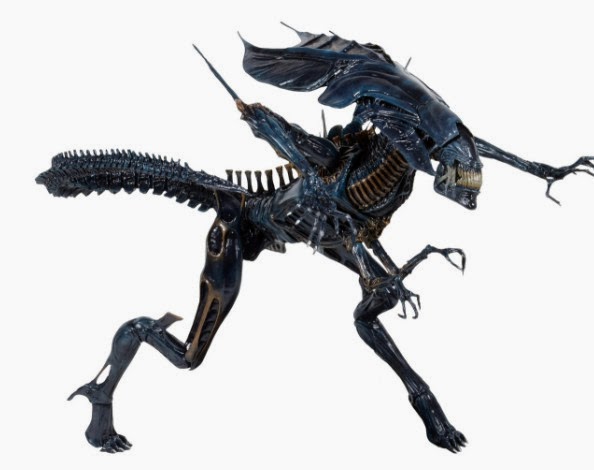 If the final product comes out looking like the prototype photos, collectors are in for a treat! The paint job looks absolutely perfect, and same goes for the sculpt. However, Neca does sometimes suffer quality issues with details, often causing the final outcome of their products to gather complaints amongst consumers. If we're lucky, this will be one that they knock out of the park.

This isn't the first Xenomorph Queen made in this scale. McFarlane Toys, who are now primarily known for their The Walking Dead action figures, took a shot at it a few years back:

As you can see, the previous attempt is well done, but it's dated and has very simple paint work applied. Those who own the McFarlane Queen shouldn't get rid of it because of the new Neca one, but they should make room beside it on their shelves, and they should be prepared for an all around better quality piece.

Neca has had great success with their action figures from the Alien series over the years, including 18 inch figures and two packs of Marines and Xenomorphs, and more. 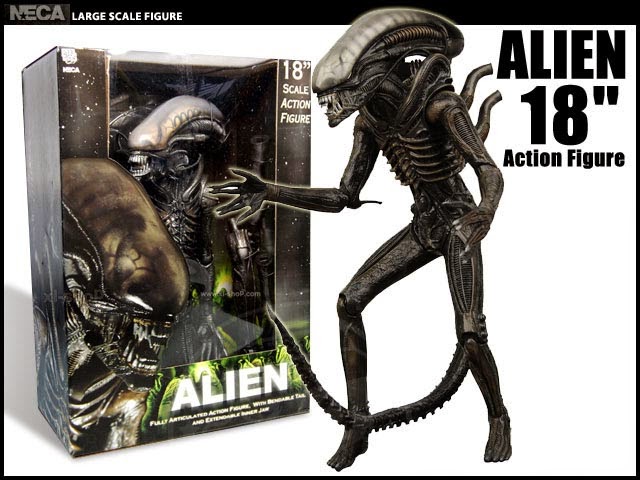 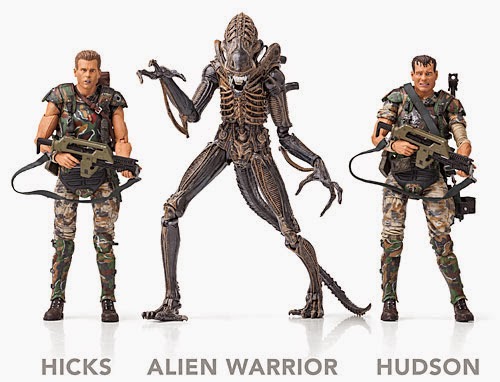 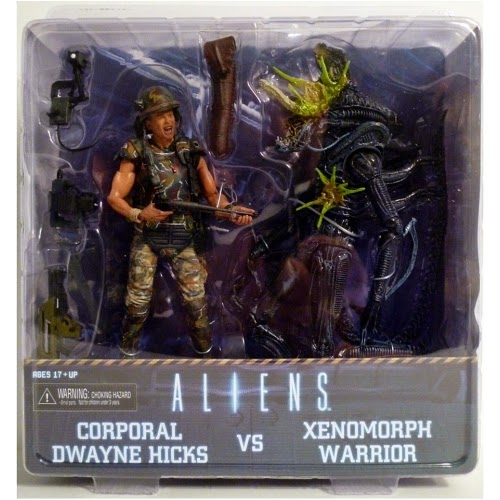 The new deluxe Queen will be hitting store shelves this September, and has a modest price tag of $89.99. Prepare for you collection to get infested!