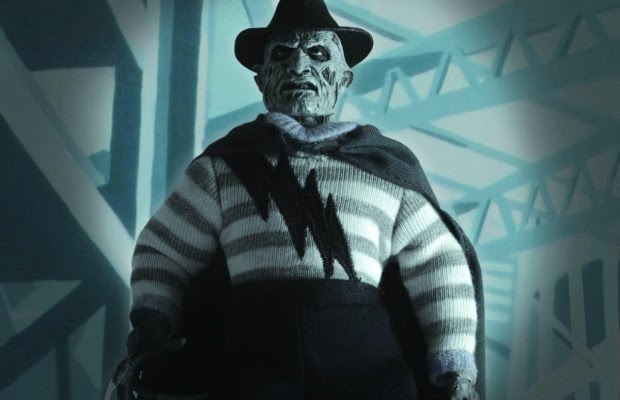 Every year at San Diego Comic-Con, certain collectible companies offer exclusive merchandise only available at that specific convention. This year, Neca has revealed their first exclusive to be an 8" retro action figure of "Super Freddy" from A Nightmare on Elm Street 5: The Dream Child.


Pictures of the figure and packaging are now online to show fans what they have to look forward to in just a few short weeks. 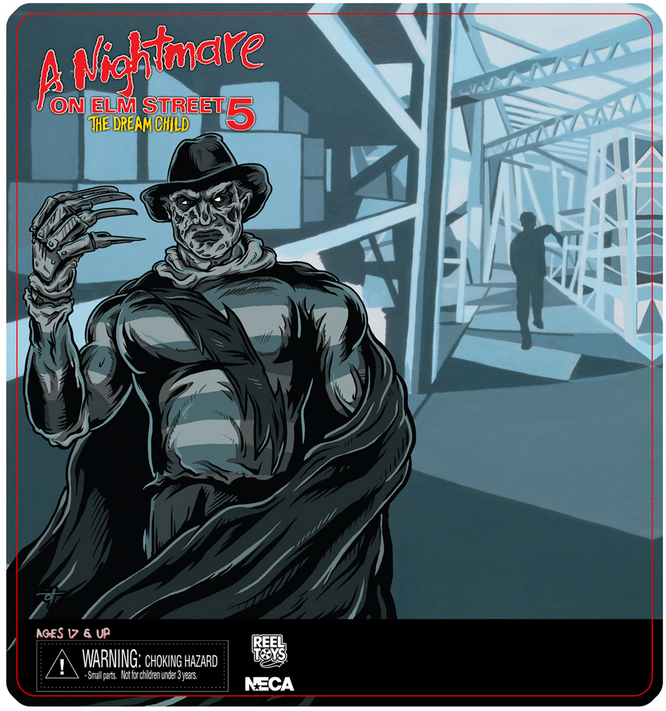 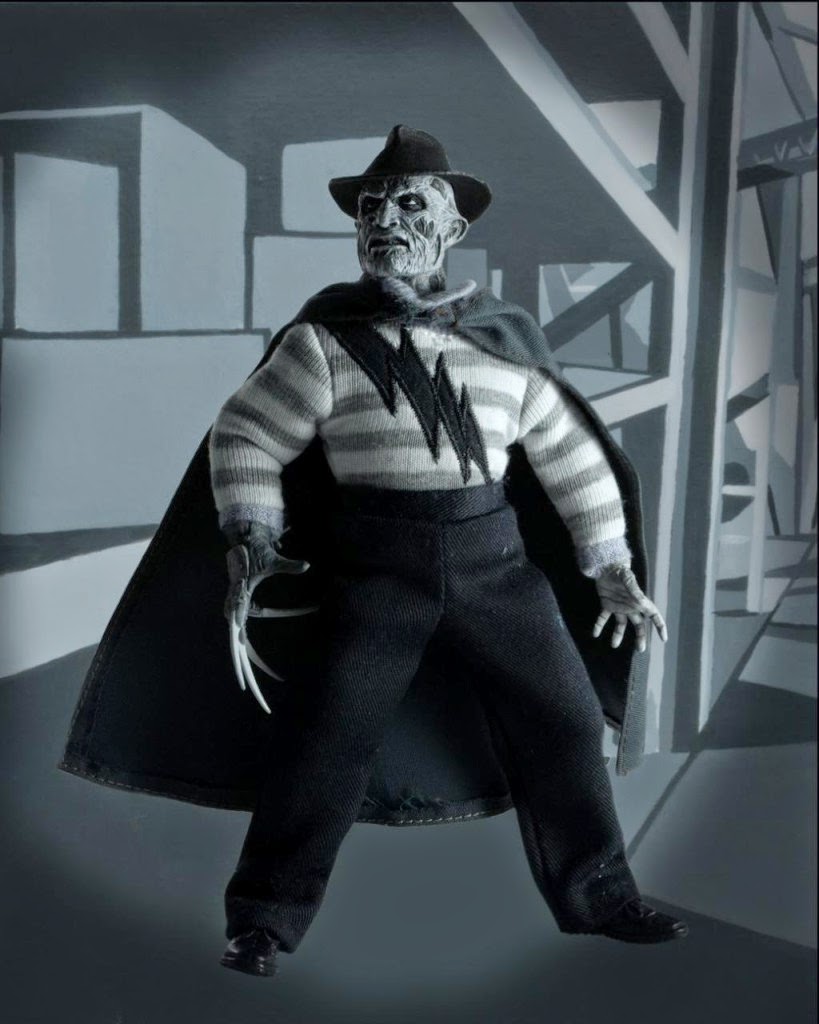 Why is this important? Because it's the first time "Super Freddy" has been made as an action figure, ever! No other toy companies have ever made a Kruger figure of this fashion, it's $40 and limited to only 5,000 pieces worldwide!

Although I personally dislike the fifth film in the A Nightmare on Elm Street franchise, and even more so despise the "Super Freddy" scene, even I've gotta admit that this thing is pretty sweet looking. And, the fact that it's rare and something that's never been done before just puts the icing on the cake. I may hate the movie and scene this is product based on, but I like good collectibles, and this one is definitely awesome, and a must have for any big Freddy Krueger collector.

To those of you who aren't able to attend San Diego Comic-Con this year but would like to own this, don't fret, because, Neca has stated that there will be some of these reserved for online orders for those who can't make it out to San Diego, and for collectors outside the US. However, quantities will be extremely limited, and these types of exclusives all sell out fast. So, if you plan on getting this, I suggest checking in on Neca's website regularly HERE as well as the San Diego Comic-Con Unofficial blog HERE for the latest updates.