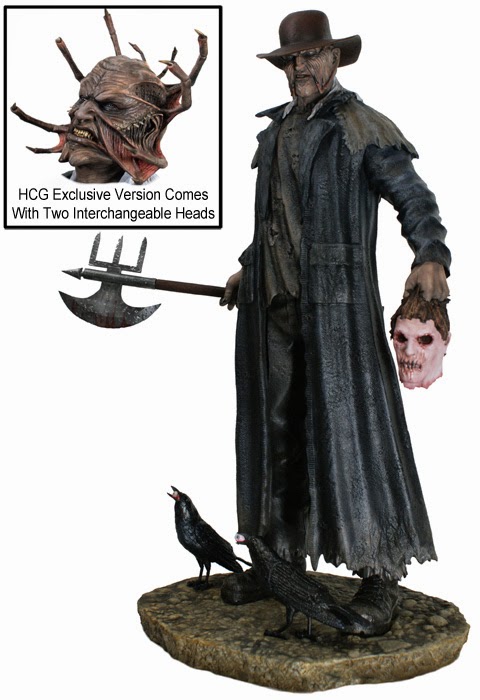 Hollywood Collectibles Group has taken it upon themselves to make a piece from the cult classic film that is worth a purchase from collectors around the globe. As a memorabilia collector, I can tell you that I know of a lot of people who have been waiting for a piece like this one. And, although the price tag is a bit harsh at $299.95, you've gotta remember you're getting a 20 inch statue, and not a toy.

"We proudly present the Creeper- a flesh-eating ancient beast that resurfaces every 23 years to feed, stalking prey and collecting body parts since the most ancient of times, killing anyone and anything that is foolish enough to get in his way.

This amazingly detailed piece captures perfectly this demonic monster, standing with his heavy axe in one hand- used to mercilessly decapitate or dismember his hapless victims, and a severed head in the other.

This incredible piece of art is constructed from heavyweight polystone and then hand painted to the finest detail.

The HCG Exclusive version also includes an additional interchangeable portrait, which has his talon clawed webbed crest extended around his head. A regular version is also available, click here for more details.

Standing an impressive 20" tall, this is an ultra limited edition of just 150 individually numbered pieces worldwide!"

Although the creature feature, Jeepers Creepers is a hit and favorite amongst genre fans, we've never really been given anything of real quality merchandise-wise until now with this statue. Aside from that, there's a 7" affordable action figure by Sota Toys out there that you can buy online for a reasonable price. I used to have it but got rid of it due to the paint quality lacking, and the fact that it leaned when I stood it up.

And a toy company by the name of Majestic Studios did a 12 inch action figure years ago, and while it looks decent, the overly baggy clothes and poor paint quality are the reasons many didn't buy it. It's actually somewhat hard to find nowadays, but I know collectors who have plans on buying it so they can have it resculpted and painted to a more accurate standard. I've seen this one several times at my local comic shop for about $50, which isn't bad even if you do have to put a little extra money into perfecting it.

So, as you can see, we're very limited in what we can purchase of  The Creeper. But, it's obvious that the Hollywood Collectibles statue is the best option, especially if you have a nice collection of horror stuff, you'd want him crowning your collection. As ugly as The Creeper is, I can't say that the statue is isn't beautifully crafted. If you do indeed buy the amazing statue, buy the exclusive one because it's the same price as the regular edition, and it's still in stock. The alternate head you get with the exclusive version is amazing looking too! 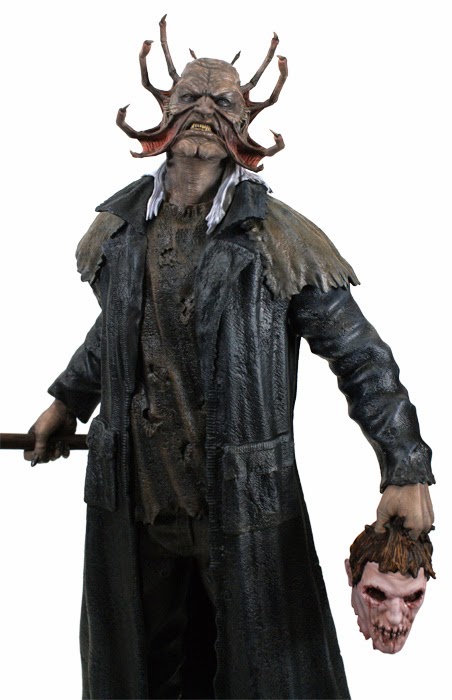 If you're unable to afford (or just don't want to pay) the asking price of this collectible, don't fret because there's some really cool latex masks on the market that you can purchase. Some can be pricey still, but there's some that are fair priced. Just remember, you get what you pay for. 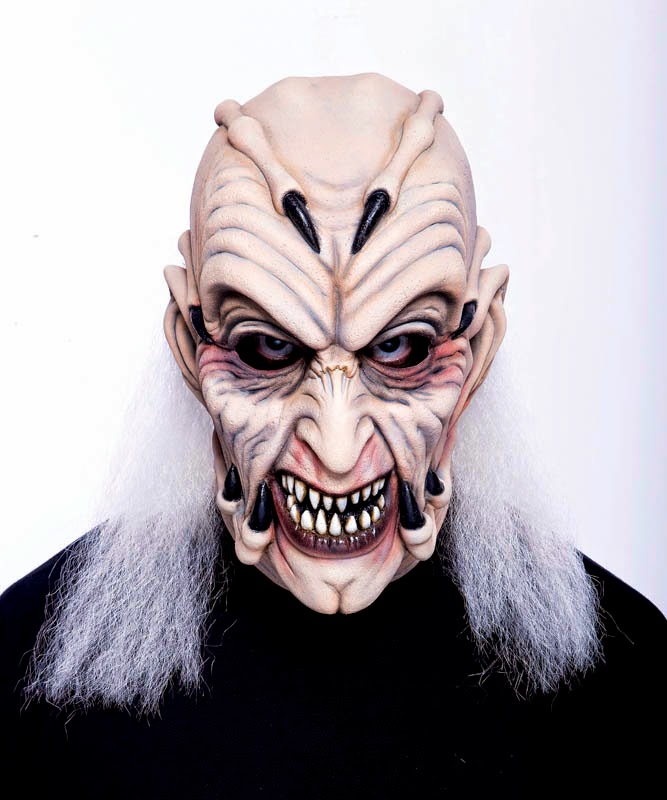 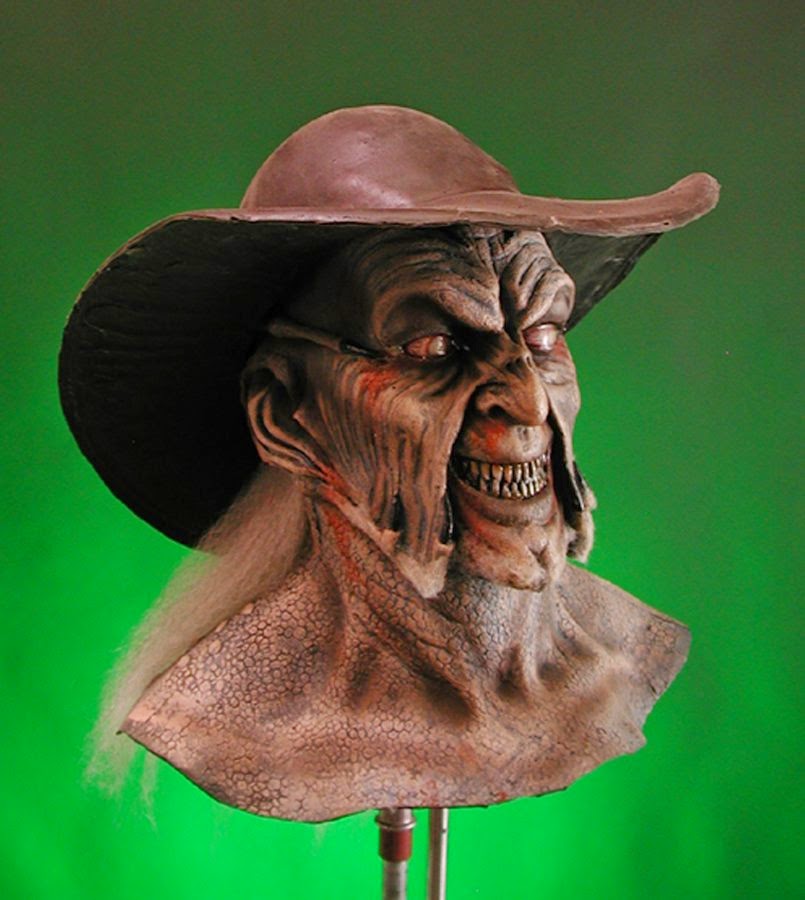 Jeepers Creepers was unappreciated when it first hit, but as time progressed, it became a classic. If you're a collector, or just a fan of horror stuff, I recommend you don't miss out on the opportunity to purchase the polystone statue, because it's going to be missed when it's gone. And, I can only imagine what it'll go for on bidding sites once it's no longer available...

The Creeper may wake up every 23rd Spring of every 23rd year to feed, but he's ready to fly into your collection now!