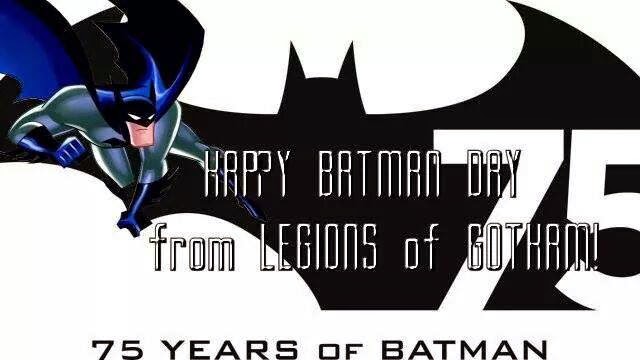 If there's one thing that I'm almost as passionate about as horror, it's Batman. As a lot of you know, I grew up a fan of the character and still am in present day. And while I'll admit that Batman having his own day is a bit over the top, it's also really cool for the nerds out there, like me.


Just last night, I realized how serious the whole day is being taken, to the point of finding out that stores are having actual sales relevant to Batman merchandise. So, with me being a lifelong fan, I had to pop my head in and see what deals I could find. I chose to go to 2nd & Charles, because it's probably my favorite retail store to go to right now, and because they have a lot of good quality Batman stuff.

From the jump, I got a free Batman comic and bookmark just for walking in the doors. 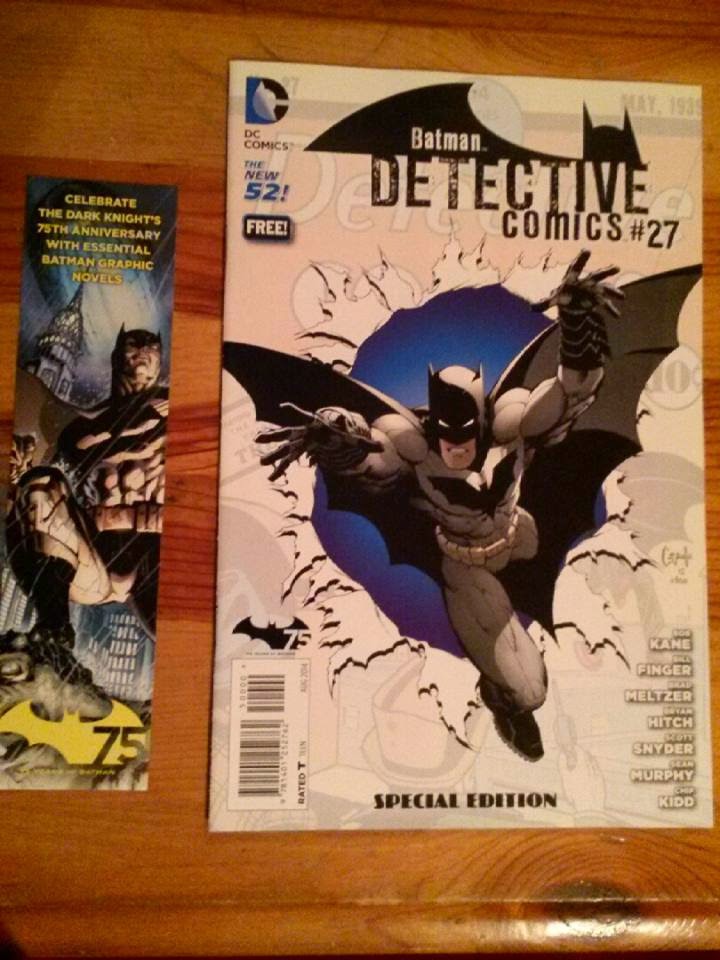 After some looking around, I decided on what I wanted and scored this awesome set of 1 pint glasses. 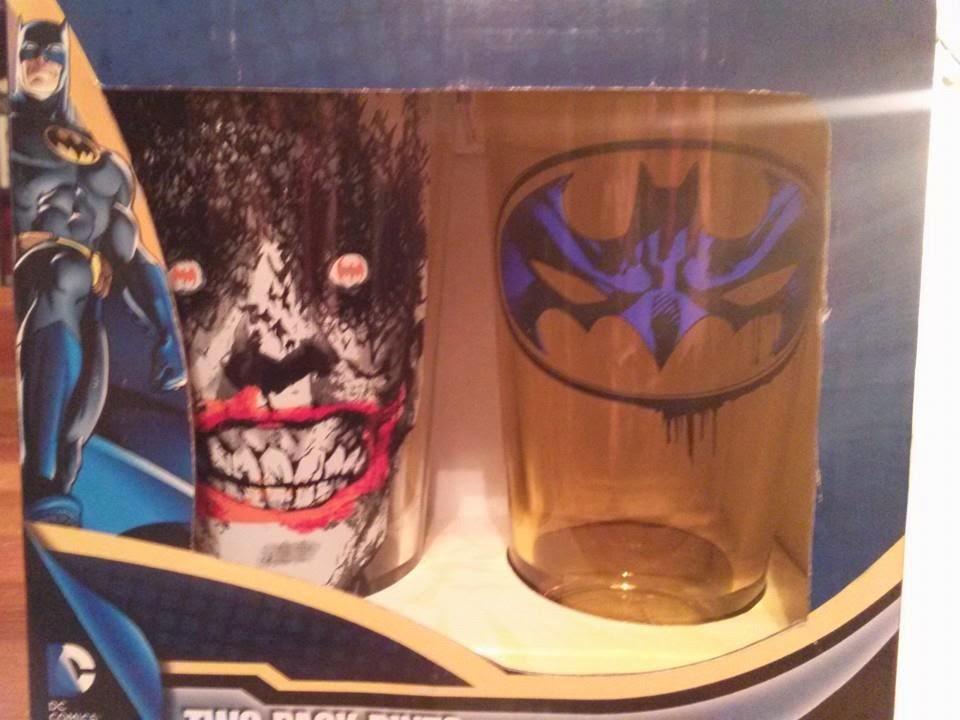 I also got this sweet Bat symbol pin and a Joker pin. 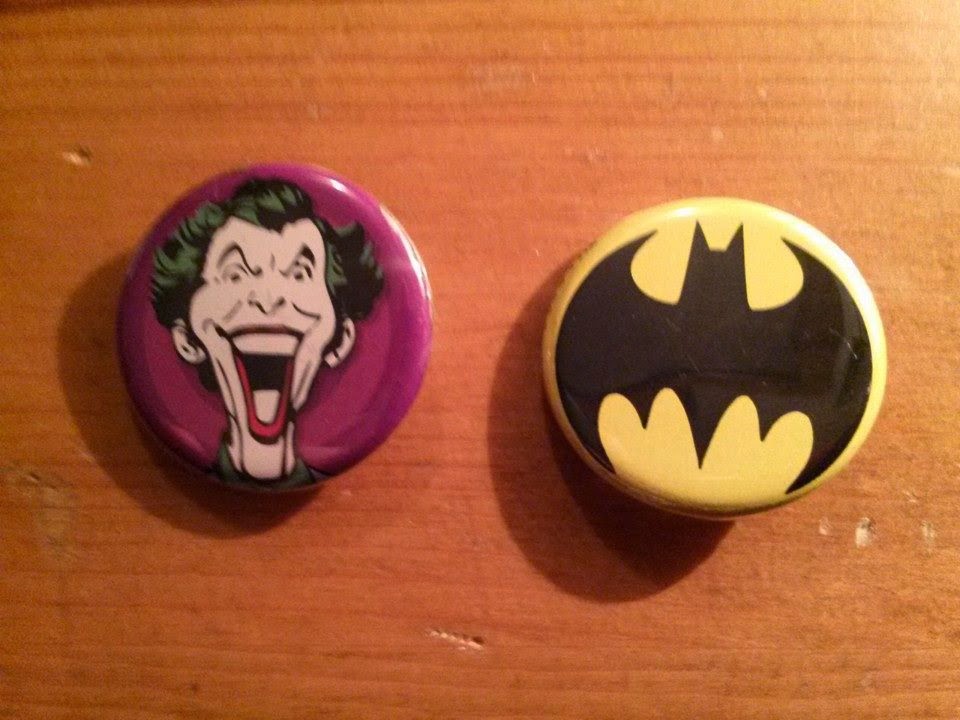 And I had to cash-in on the biggest sale of the day; buy 5 Batman comics and get 5 free! 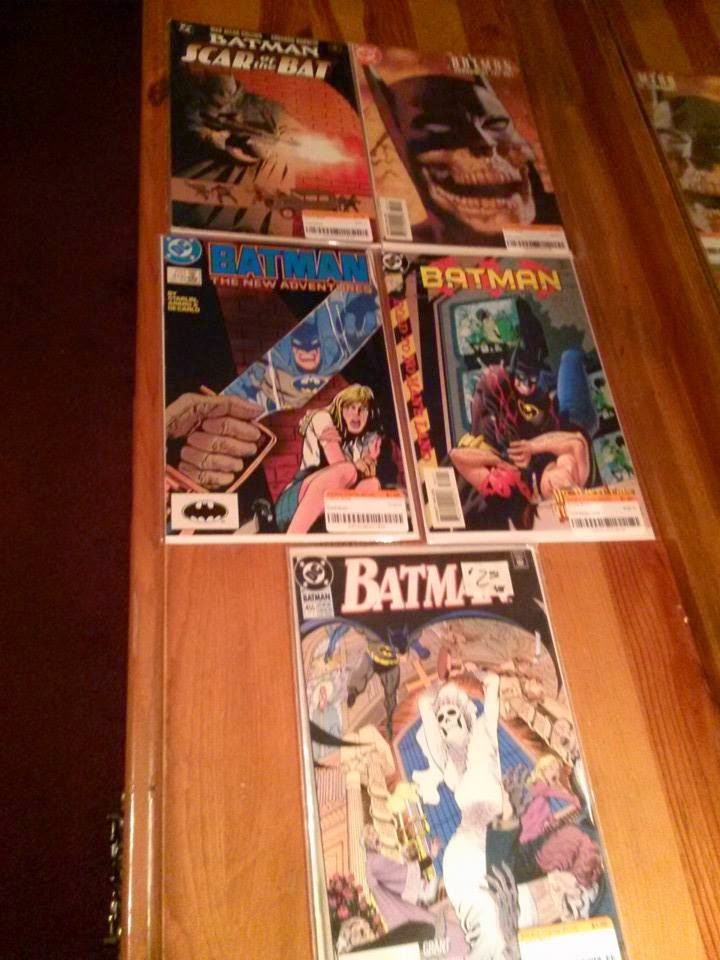 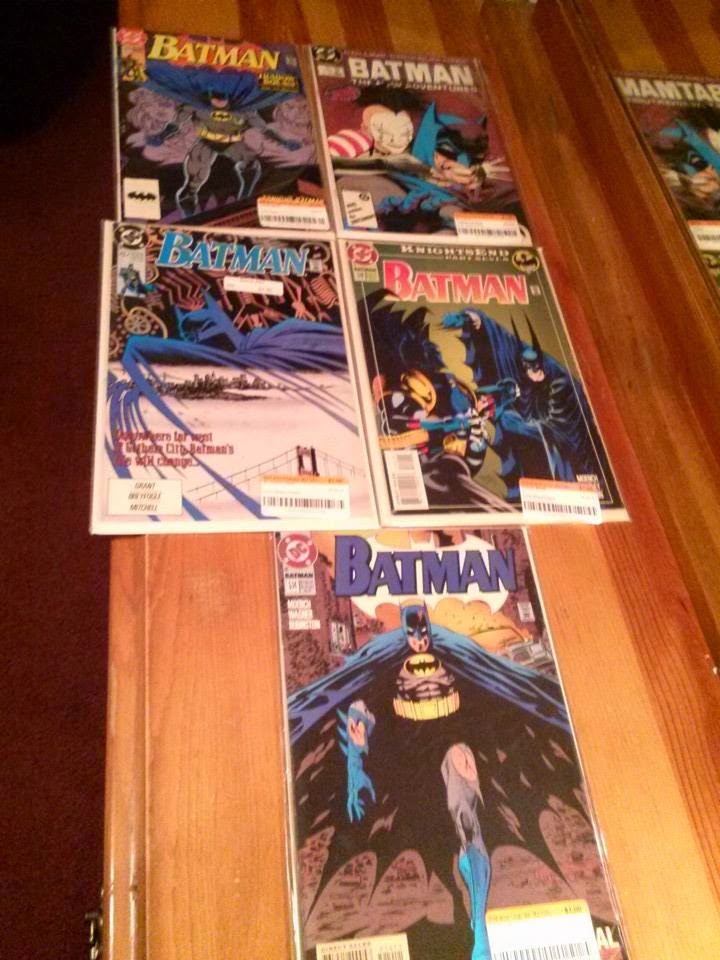 Unfortunately, there wasn't much in the way of action figures (like I need more anyway), and nothing that I picked up is overly fancy, but the grand total of everything I bought only ran me $17! Batman stuff for bargain prices makes me a happy guy. Not to mention, I watched The Dark Knight and put together a Batman puzzle. It's safe to say that today was an all around success, for me. How was your Batman Day? 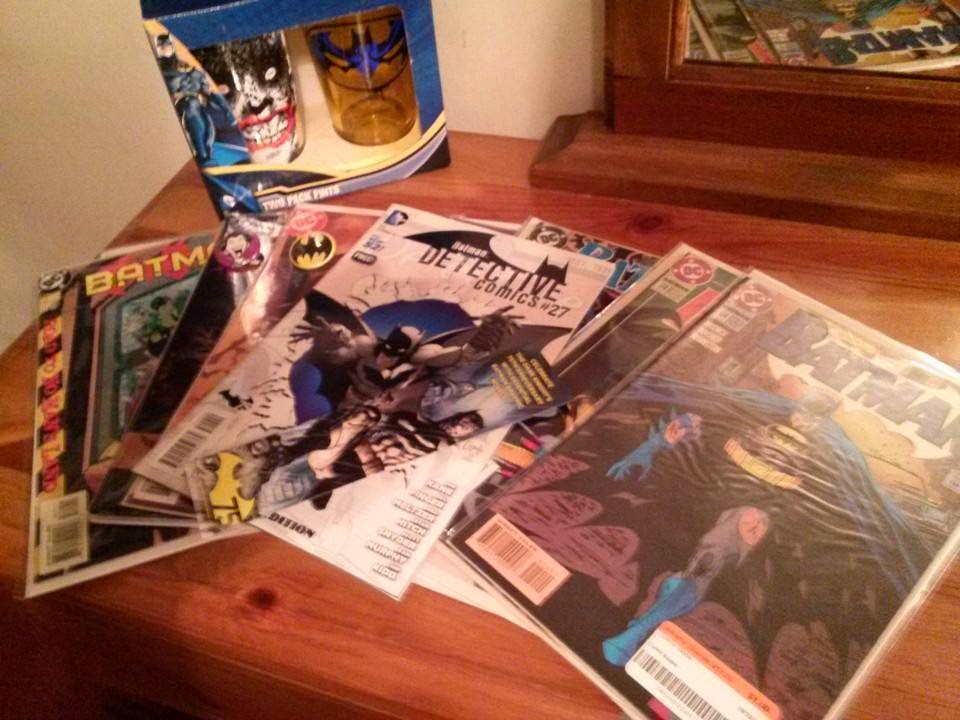