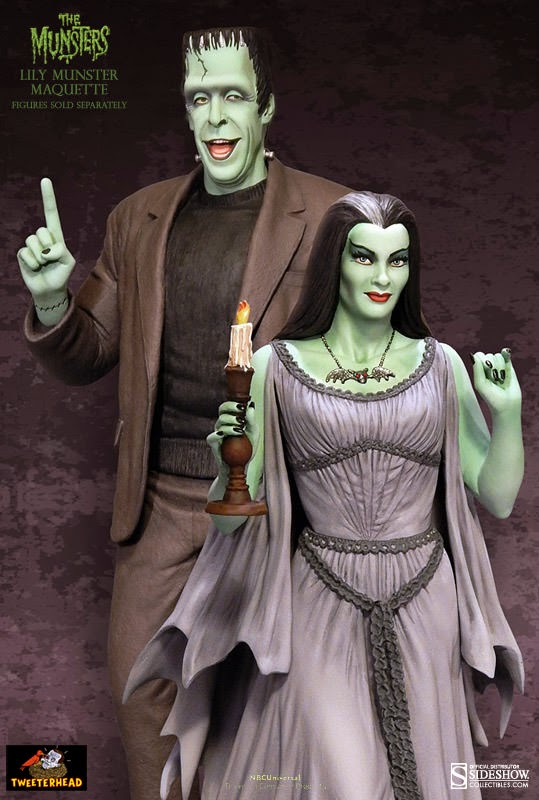 For the second time, products by Tweeterhead are being featured for my annual Horror Toy Tuesday. Last time, I showed off their amazing Elvira Maquette, and this week, I'm showcasing their brilliant Herman and Lily Munster Maquettes. These things are nothing less than masterpieces! Honestly, from a hardcore collector like myself, I'm telling you, there's no better products out there than these. Granted, they are a bit on the pricey side, and there's a lot of little 7 inch figures out there that you can get, but nothing tops these. If you ever wanted to show your love for the classic show, The Munsters, this is the best way to do so.

The Herman and Lily deluxe statues show fantastic likenesses of actor Fred Gwynne (Pet Sematary) and actress Yvonne De Carlo (American Gothic) in their most beloved and popular roles. Herman stands a whopping 15 inches tall, and Lily stands 12 inches in high, creating a realistic and accurate height difference between the couple. They both retail for $224.99 each, and they're selling out quick from their distributor, Sideshow Collectibles. Although sold separately, Herman and Lily look great as a set! 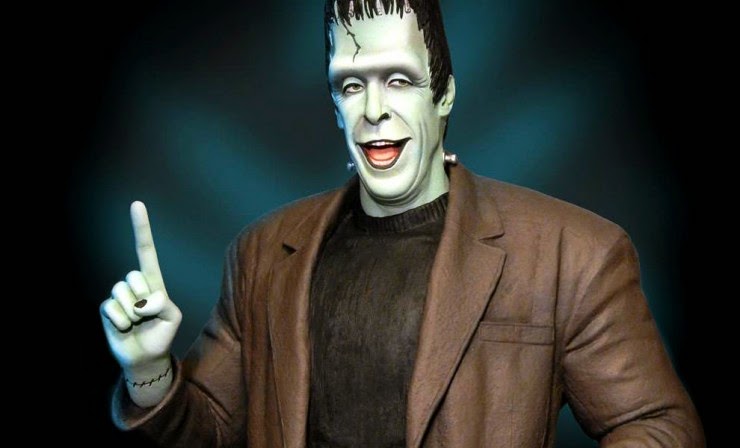 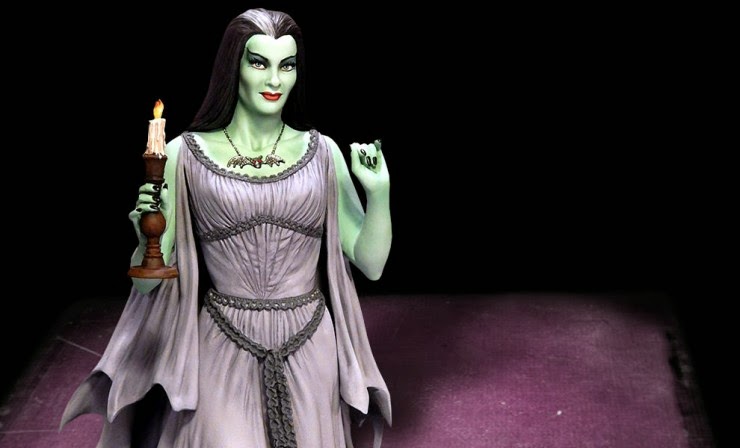 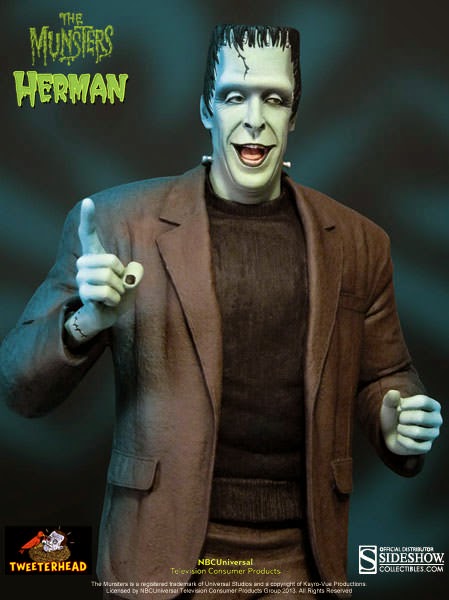 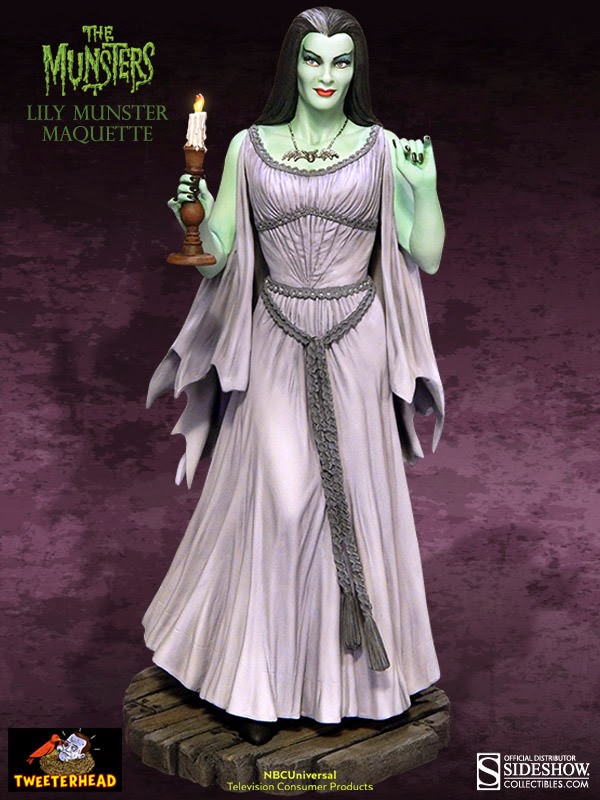 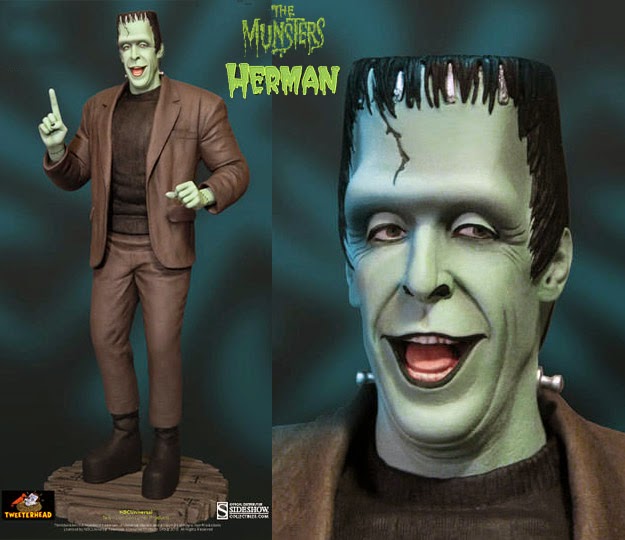 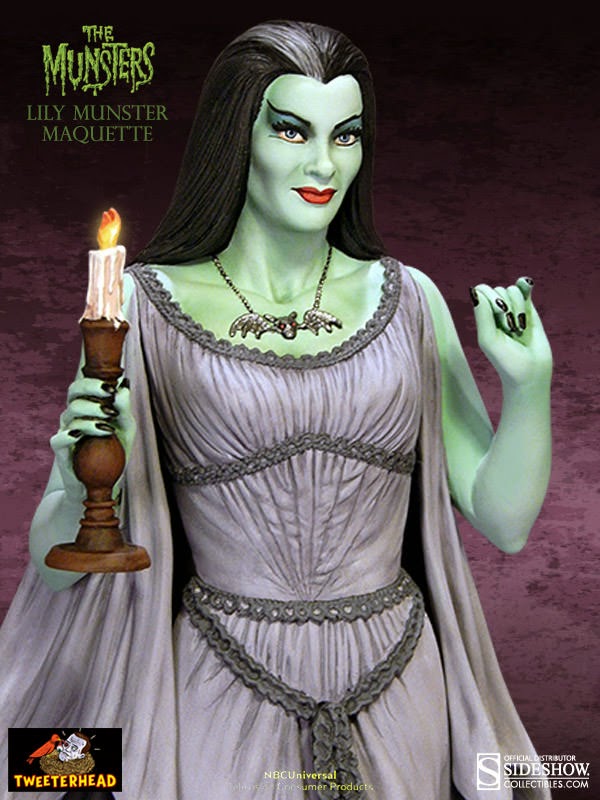 As if these aren't sweet enough as it is, this summer they're being released in black and white versions, that look exactly as they did on the show. So, if you miss out on the colored ones, you can nab the uncolored ones soon. But they're likely to go quick as well. I actually think I prefer the black and white renditions more. The retail for the same price each, of $224.99. Herman is available now for pre-order and Lily should be up to order shortly. 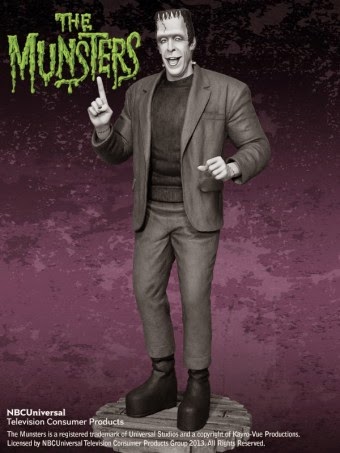 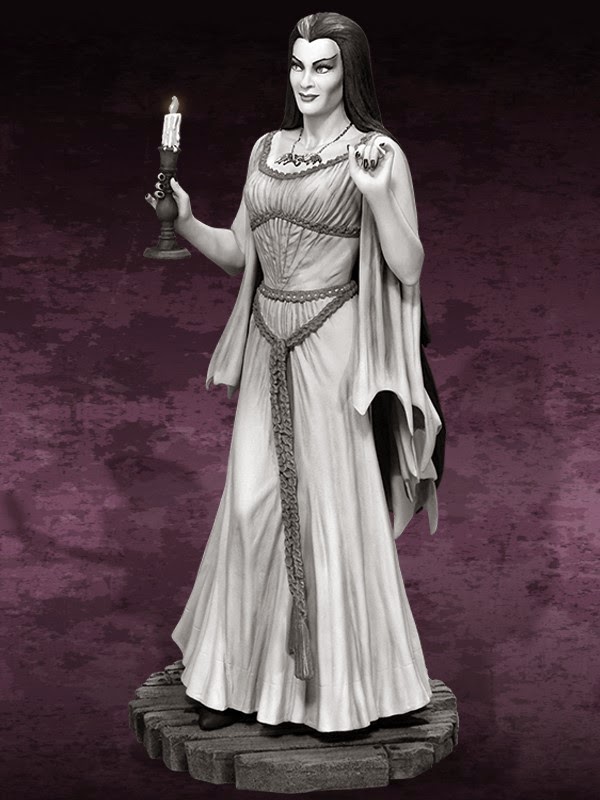 And if these bad boys get you excited, I've got some great news for you: Tweeterhead has announced that they're going to be tackling the project of doing the whole family! That's right, Grandpa, Eddie, Marilyn, and for the first time ever, Cousin Lester, Uncle Gilbert and Zombo! So yeah, if you ever wanted to own a sick collection of high-end Munsters merchandise, now is your time to cash-in. Don't miss out on these!

You can purchase Herman (black and white) here.

You can purchase Lily (colored) here.